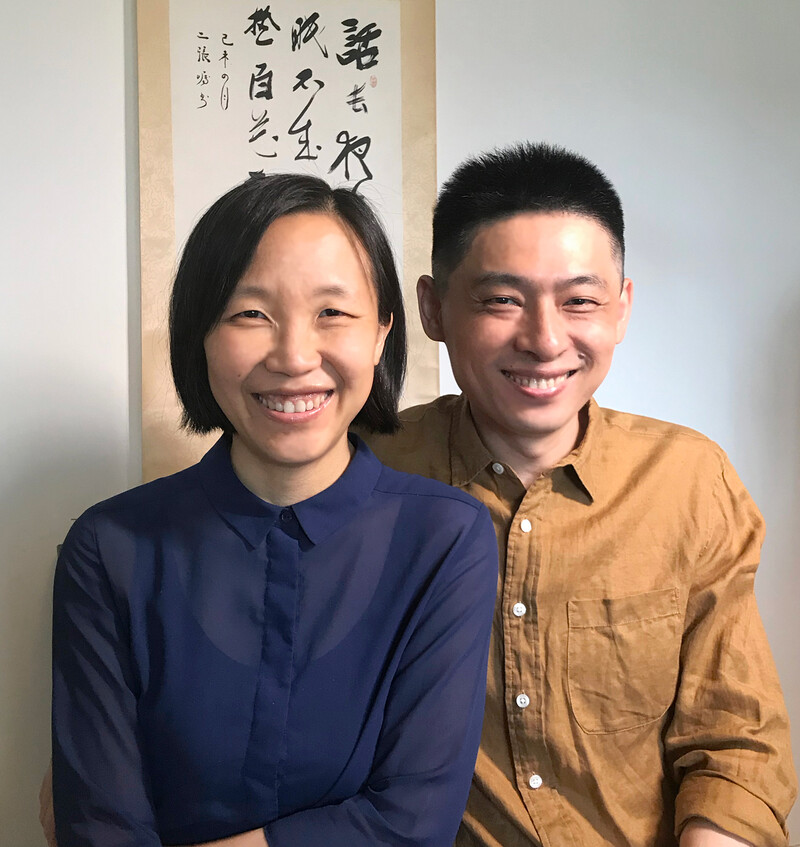 Based in Beijing, Liu and Lu, an artist and an art historian respectively, have individual practices in the global art scene, but also have worked on joint-curatorial projects since 2007. In a time of historical flux, their curation seeks out kernels of wisdom for surviving the present in both the minutiae of individual endeavor and the grand turning points of history, Their frame of reference transcends time and place, as they seek ideas in everything from traditional oriental philosophy to the globalized lifestyles of the 21st century.

“Liu Ding and Carol Yinghua Lu's proposal was particularly suitable for an art festival in Yokohama, a city that is open to Asia,” comments Asada Akira, the Chairperson of the Artistic Director Selection Committee. “Rather than repeating the fashionable themes often seen at international art festivals, it takes Lu Xun's* prose poetry collection Wild Grass, which is well known in Japan, as a starting point for a journey that goes deep and broadly into the imagination.”

Carol Yinghua Lu is an art historian and a curator. She is Director of Beijing Inside-Out Art Museum, where she's recently curated Wang Youshen: Codes of Culture (2022). She was Artistic Director and Chief Curator of OCAT, Shenzhen (2012–2015) and Co-Artistic Director of Gwangju Biennale (2012). She was a contributing editor for frieze magazine (2008–2018), one of the first recipients of ARIAH East Asia Fellowship (2017) and the first visiting fellow in Asia-Pacific Fellowship Program at Tate Research Centre (2013). She has acted as a jury member for many art prizes, such as Tokyo Contemporary Art Award (2019–2022), Rolex Mentor and Protege Arts Initiative (2019), Hugo Boss Asia (2019), International Award for Art Criticism (2014), Future Generation Art Prize (2012), and Golden Lion Award at Venice Biennale (2011).

They commenced their joint curatorial activities in Beijing in 2007, and have curated exhibitions at art institutions across China, such as Beijing Inside-Out Art Museum, Art Museum of Guangzhou Academy of Fine Arts, and Beijing 798 Creative, as well as co-curated Little Movements: Self-practice in Contemporary Art, OCAT, Shenzhen, MUSEION, Bolzano and Asia Culture Center, Gwangju (2011–2015), among others.

The Yokohama Triennale welcomed Raqs Media Collective as its first non-Japanese Artistic Director for its 7th edition in 2020. Since then the ongoing challenges of COVID-19 and war have shown us just how inextricably interconnected our world has become. For the 8th edition, it once again welcomes as Artistic Director a team that is active on the global stage, and with them it will create an event that is open to the world and that takes advantage of the port city's role as a crossroads of people and culture.