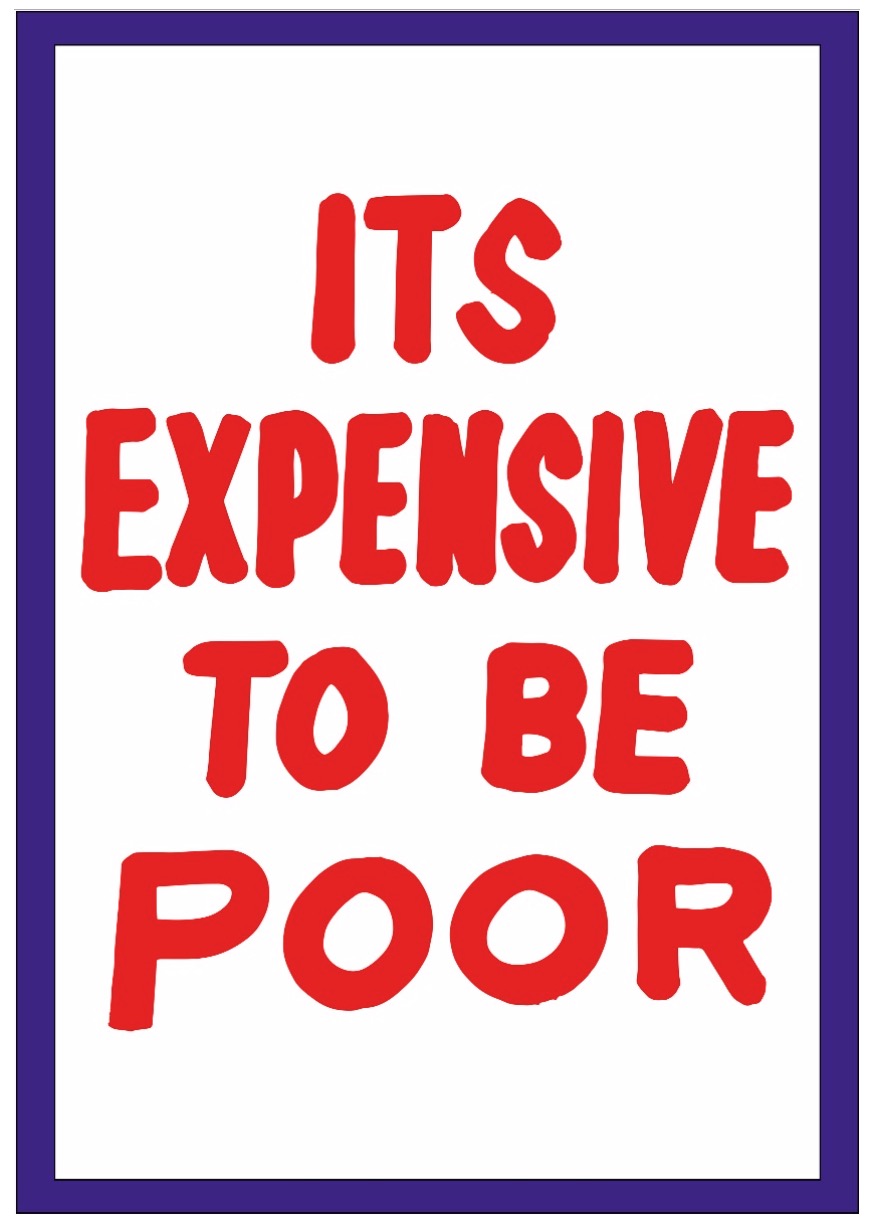 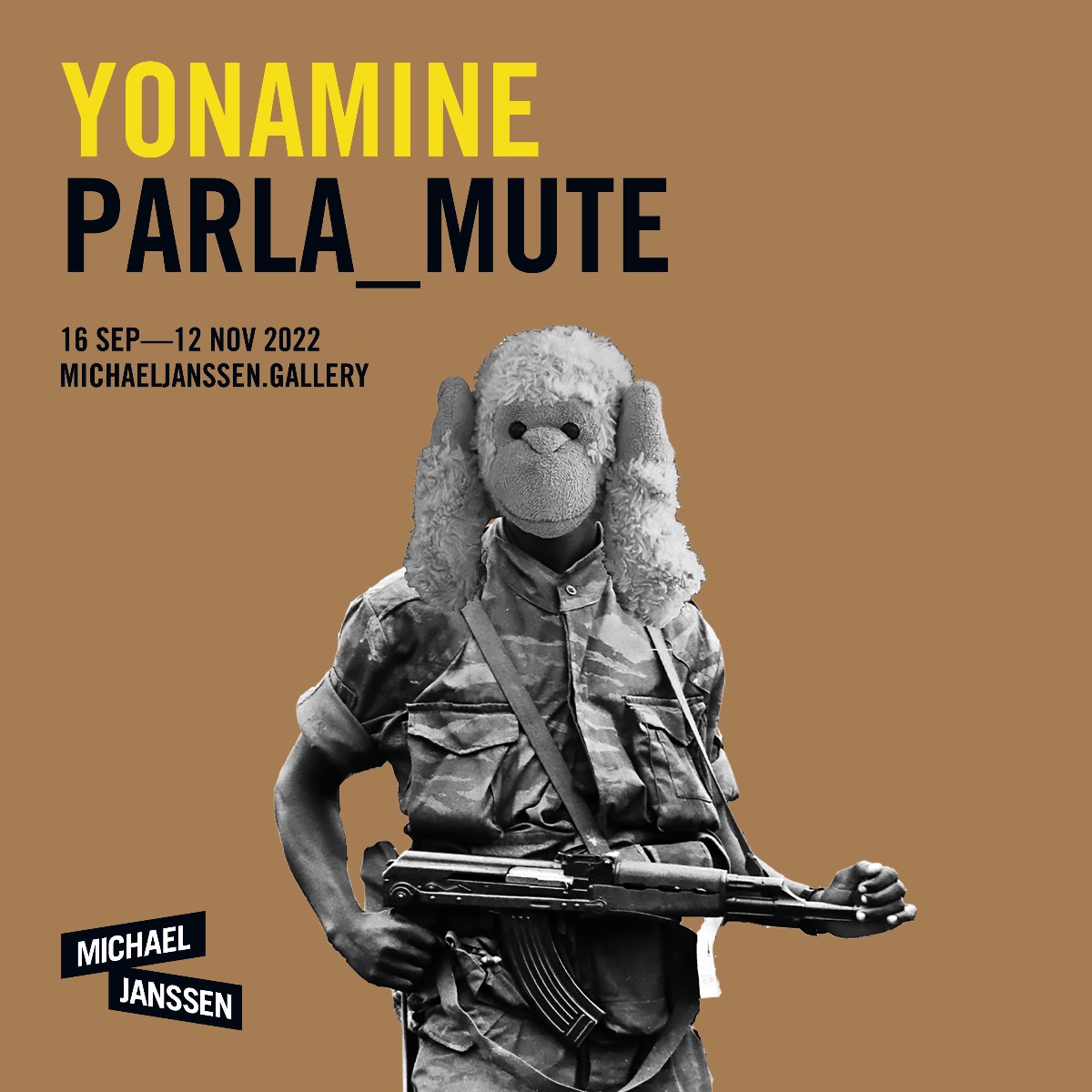 For PARLA_MUTE his first solo exhibition at Michael Janssen Berlin, YONAMINE (1975 in Luanda) presents a series of posters, silkscreens and large scale collages. The newly created works are made from a number of phrases and graphic material picked up, once more, literally from the streets and transformed incessantly through the remix and culminating in a total work of art that incorporates the entire interior and exterior gallery space.

"The title of the show - PARLA_MUTE - is the name of a pathology: a parliament without a voice. PARLA_MUTE has always existed in my subconscious, perhaps because I have lived in a country whose regime is authoritarian and militarised, where you are not allowed to think or have your own opinions. PARLA_MUTE is a kind of cultural asphyxia in search of intellectual oxygen, filled with chaos and hope." (YONAMINE, August 2022)