Anri Sala (b. 1974 Tirana / Albania) based in Paris, works with video, photography and installation. In 2001 and 2006 he participated at Berlin Biennale; 2002 at Biennale Sao Paulo; 2012 at documenta 13 in Kassel; an he recorded the installation "Ravel Ravel Unravel" as the French contribution at the Venice Biennale in 2013, which took place in the German Pavilion. Anri Sala studied at Le Fresnoy, Studio National des Arts Contemporains, Tourcoing; at the Ecole Nationale Supérieure des Arts Décoratifs, Paris; and at theNational Academy of Arts, Tirana. 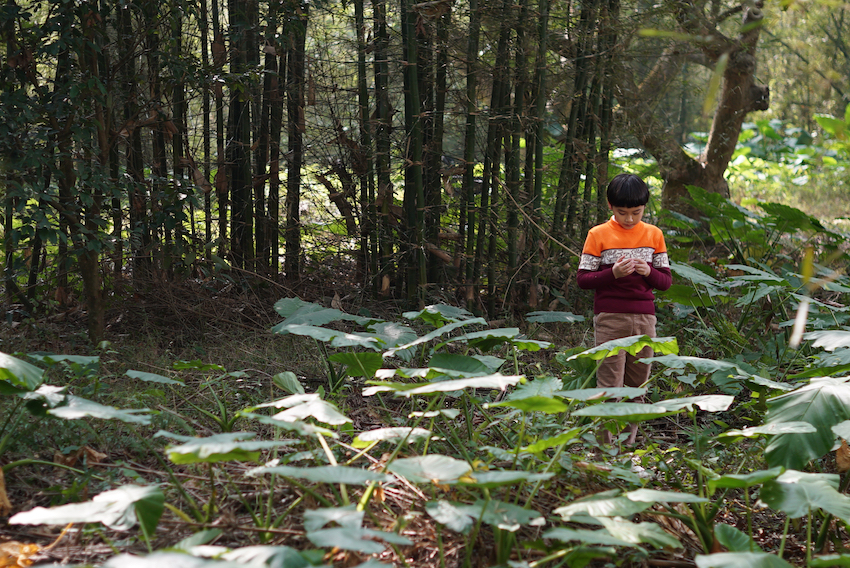 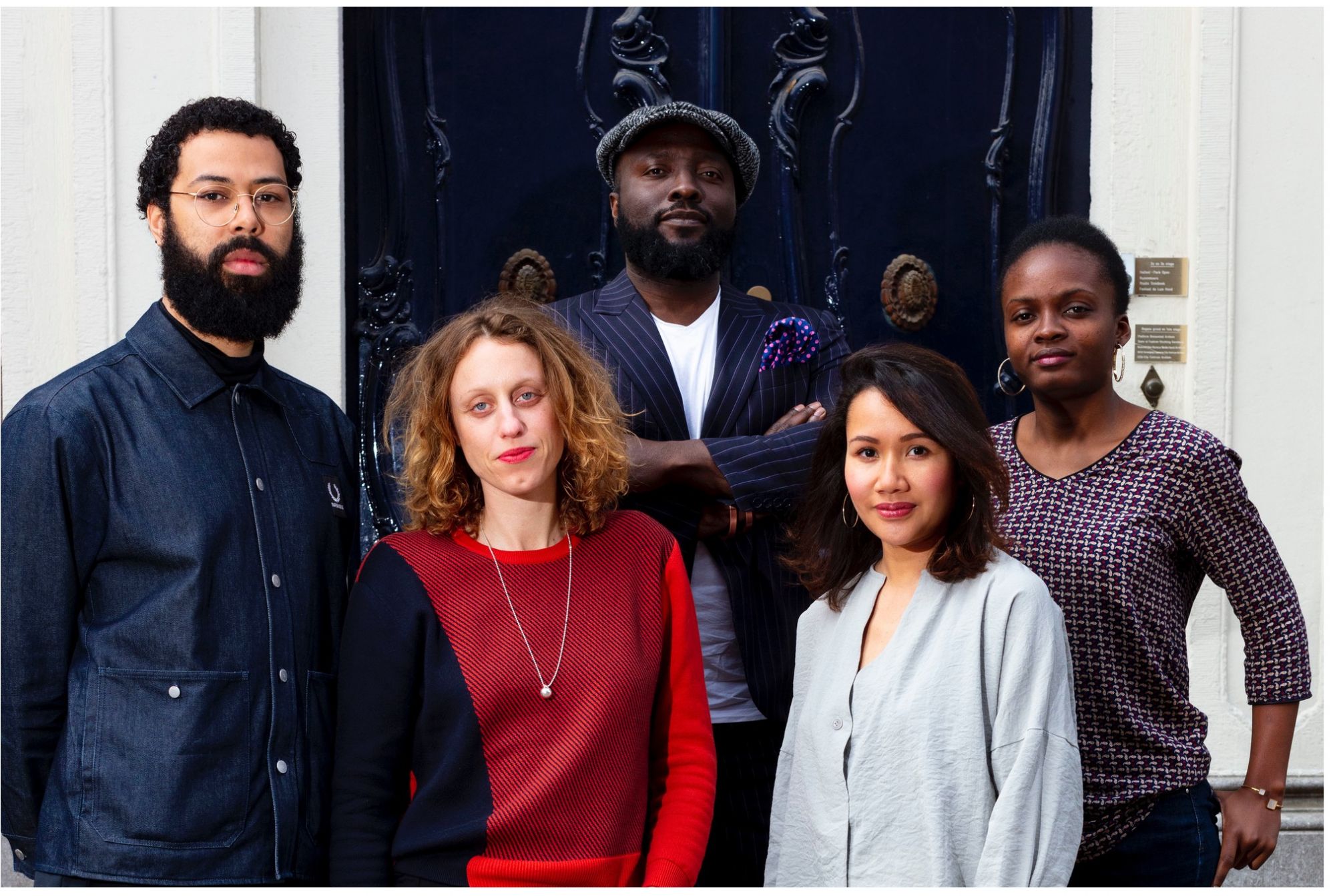