Carl Johan De Geer (b. 1938 Montreal, Canada) has lived in Stockholm since 1951. He is active as a multi-artist in a wide range of fields, from film, painting and photography to poster art, textile design, music, stage design and literature. 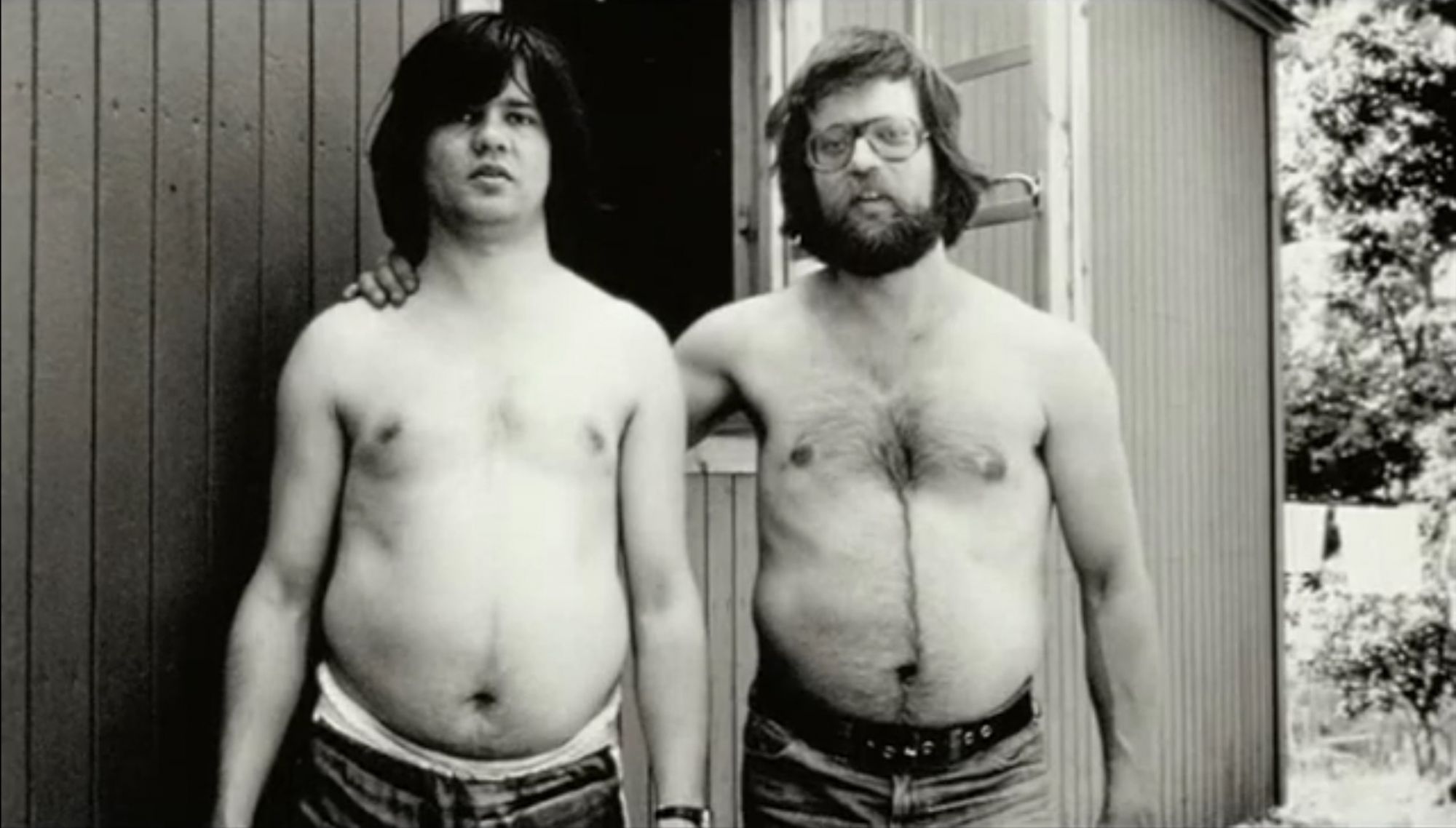 During the pandemic, our view of the city has been reshaped by absence, by longing and missing. In spring 2021, we therefore turn to the moving image and present the programme Stockholm on Film, in which a number of artists portray Stockholm from different perspectives. The third part of the series is Carl Johan De Geer's short film Stockholm Syndrome from 2002. It can be seen on our website 26/4-10/5.

"You may have travelled a lot, and be proud of it too. That was the case with me." So begins Carl Johan De Geer's 2002 film The Stockholm Syndrome. But now he doesn't want to travel anymore. He has become attached to Stockholm, and Stockholm seems to have become attached to him. The city almost occupies him, and gets into his innermost feelings and dreams. What places really matter? And why? The artist's wanderings with a hand-held camera on his bicycle through the streets and squares are interspersed with conversations about and with his dead father. The city becomes both a substitute and a vehicle for human relationships. It also becomes something that is lost when one dies, as if it is not oneself that disappears but the environment.

Carl Johan De Geer was born in 1938 in Montreal, Canada, and has lived in Stockholm since 1951, where he has been active since the early 1960s as a multi-artist in a wide range of fields, from film, painting and photography to poster art and textile design, and on into music, stage design and literature. Always with a radical and innovative view of both form and content. With unprecedented productivity and experimentation, De Geer has had a special ability to harness and make visible the banal and overlooked. Often with the camera aimed at the self-perceived experience as a reflection of social and political changes in society at large.

Thanks to the artist and to the film's distributors Folkets Bio and Filmform. Film i Samtidskonsten's activities are funded with support from the Swedish Arts Council.