Hito Steyerl ' (b. 1966, Munich / Germany) is a filmmaker, visual artist, writer and innovator of the essay documentary. In 2007 she participated at the documenta 12, in 2013, 2015 and 2019 at the Venice Biennale, and in 2017 at the Skulptur Projekte Münster. Hito Steyerl is Professor of Experimental Film and Video and co-founder of the Research Center for Proxy Politics at the Berlin University of the Arts. She studied cinematography and documentary film in Tokyo and Munich, and earned her doctorate at the Academy of Fine Arts, Vienna (philosophy). She studied at the Academy of Visual Arts, Tokyo (Cinematography and Documentary Film Directorate); and at the College of Television and Film, Munich (Documentary Director). 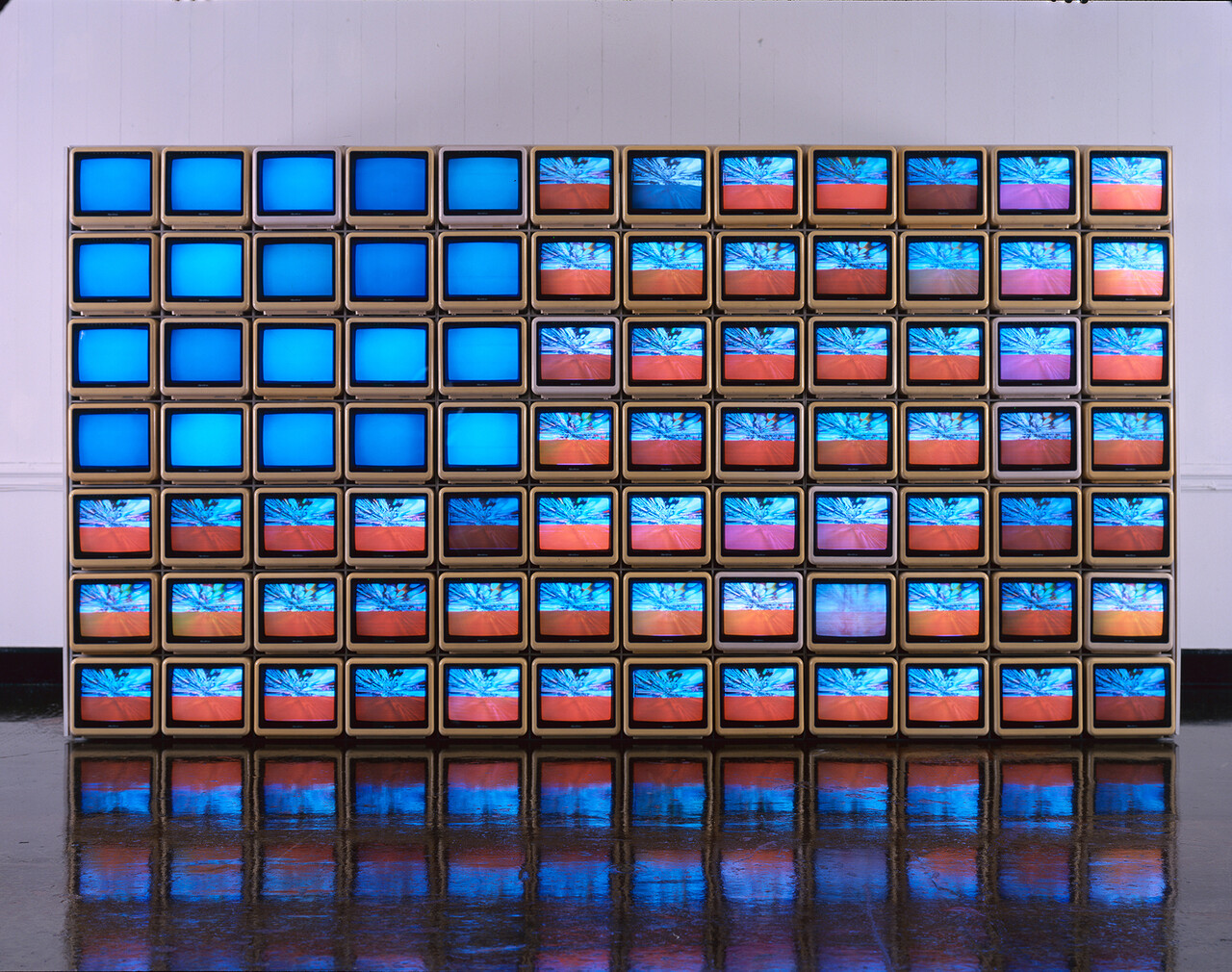 I’ll Be Your Mirror: Art and the Digital Screen