Irving Penn (born 1917, Plainfield / NJ, d. 2009, New York) was a fashion and portrait photographer and has become one of the most important photographers of the last century. Since 1943 he worked for "Vogue" and in 1953 opened his own fashion and advertising studio in New York. His works were shown at the Metropolitan Museum of Art, New York's Museum of Modern Art, the Art Institute of Chicago, and the Washington National Gallery of Art, among others. 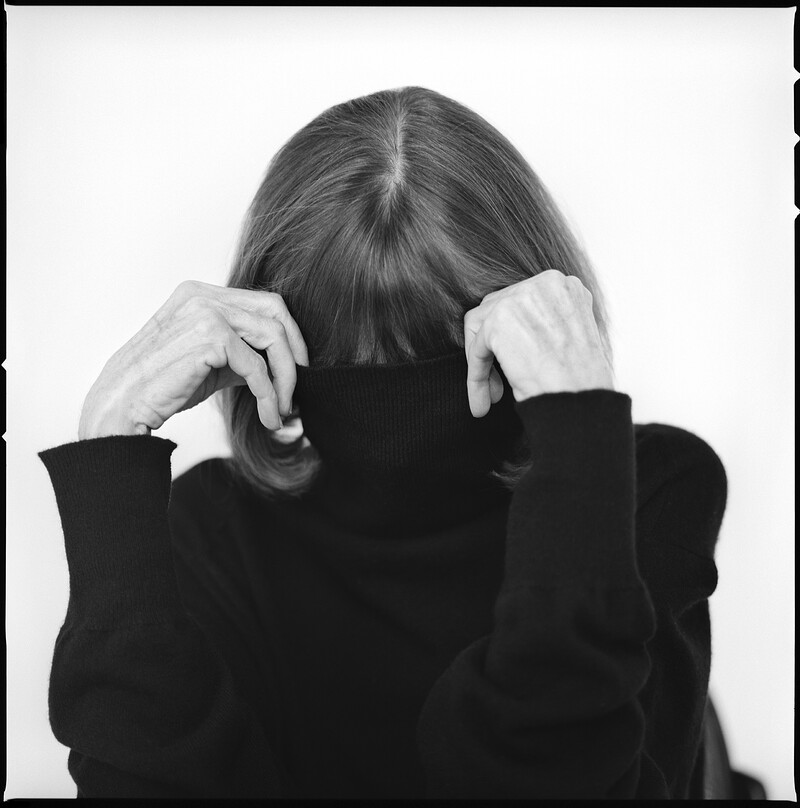 Joan Didion: What She Means