Jimmie Durham (b. 1940, Washington / Arkansas USA; d. 2021) was a Native American of Cherokee descent and he was a visual artist, performer, poet, essayist, and political activist. In 1964 he began to work as a sculptor and was active in the American civil rights movement. In the 1970s, he was chairman of the International Indian Treaty Council at the United Nations. Durham studied performance and sculpture at École des Beaux-Arts in Geneva. In 2019 he participated at the 58. Venice Biennale and received the Golden Lion for his life's work. 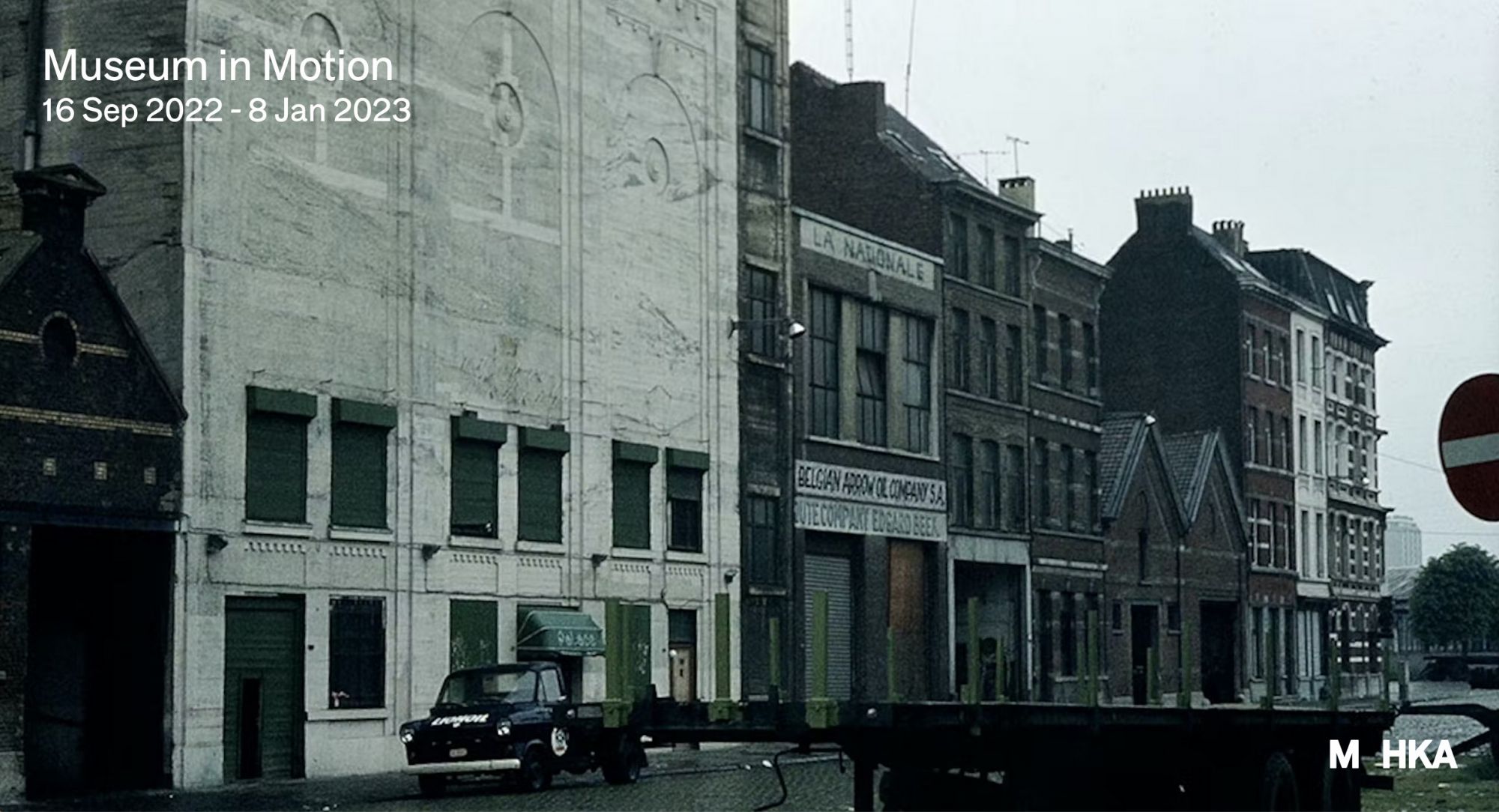