KAWS (Pseudonym für Brian Donnelly, b. 1974, Jersey City, New Jersey, USA) based in Brooklyn/NY, is a painter, sculptor, designer and graffiti artist. KAWS focused on so-called subvertising by redesigning advertising posters and repainting them with his own motifs. His main motif is the face of his character "Companion" with crossed eyes. He worked for Disney as a freelance animator and has designed toys and clothing for companies like Undercover, Nike, and Comme des Garcons. Brian Donnelly studied at the School of Visual Arts in New York. 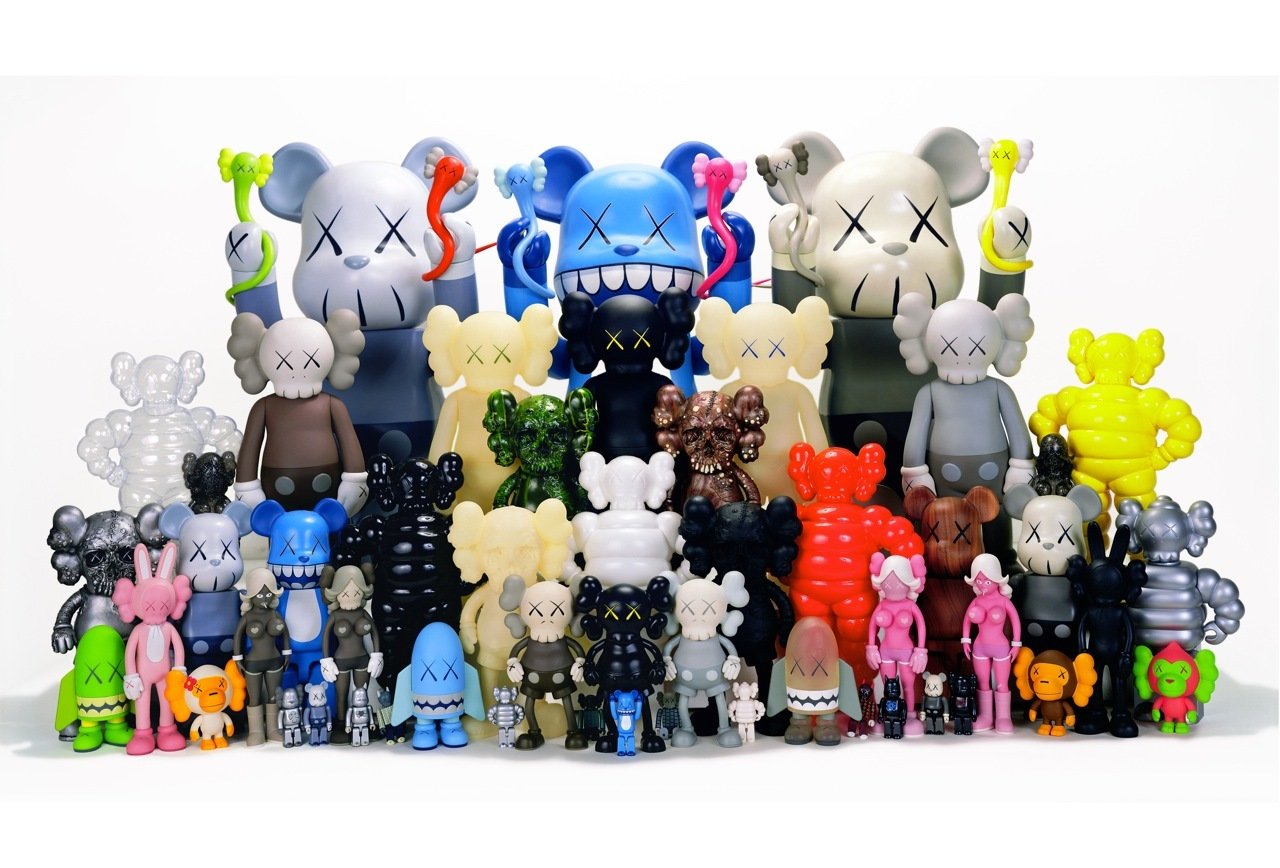 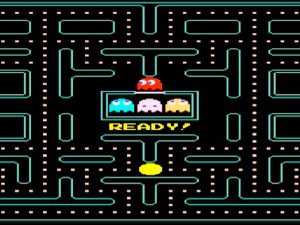