Melissa Gordon (1981 born in Cambridge, USA) lives and works in London. She studied at De Ateliers in Amsterdam. She is the editor of a series of feminist magazines including LABOUR and PERSONA. Recent exhibitions include: Fallible Space, The Bluecoat, Liverpool, (2016); Derivative Value, Overbeck-Gesellschaft, Lübeck, Germany (2016); WE (Not I), Artists Space, New York (2015); Mimetic Pleasures, Marianne Boesky Gallery, New York (2014); During the Exhibition the Studio Will Be Close, Wiels, Brussels (2014); amongst others. 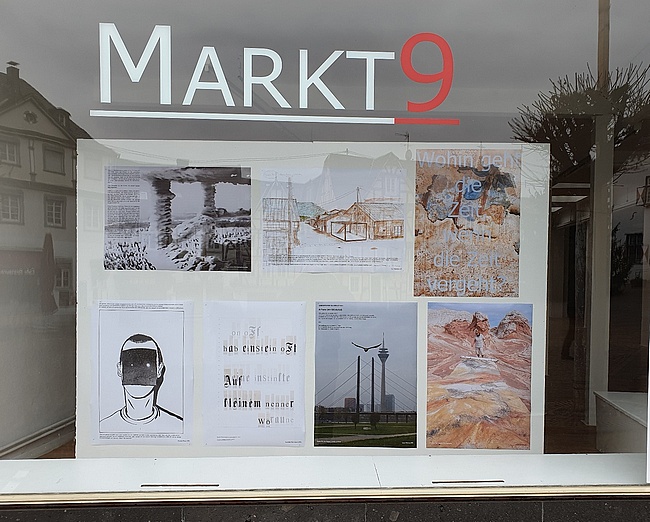