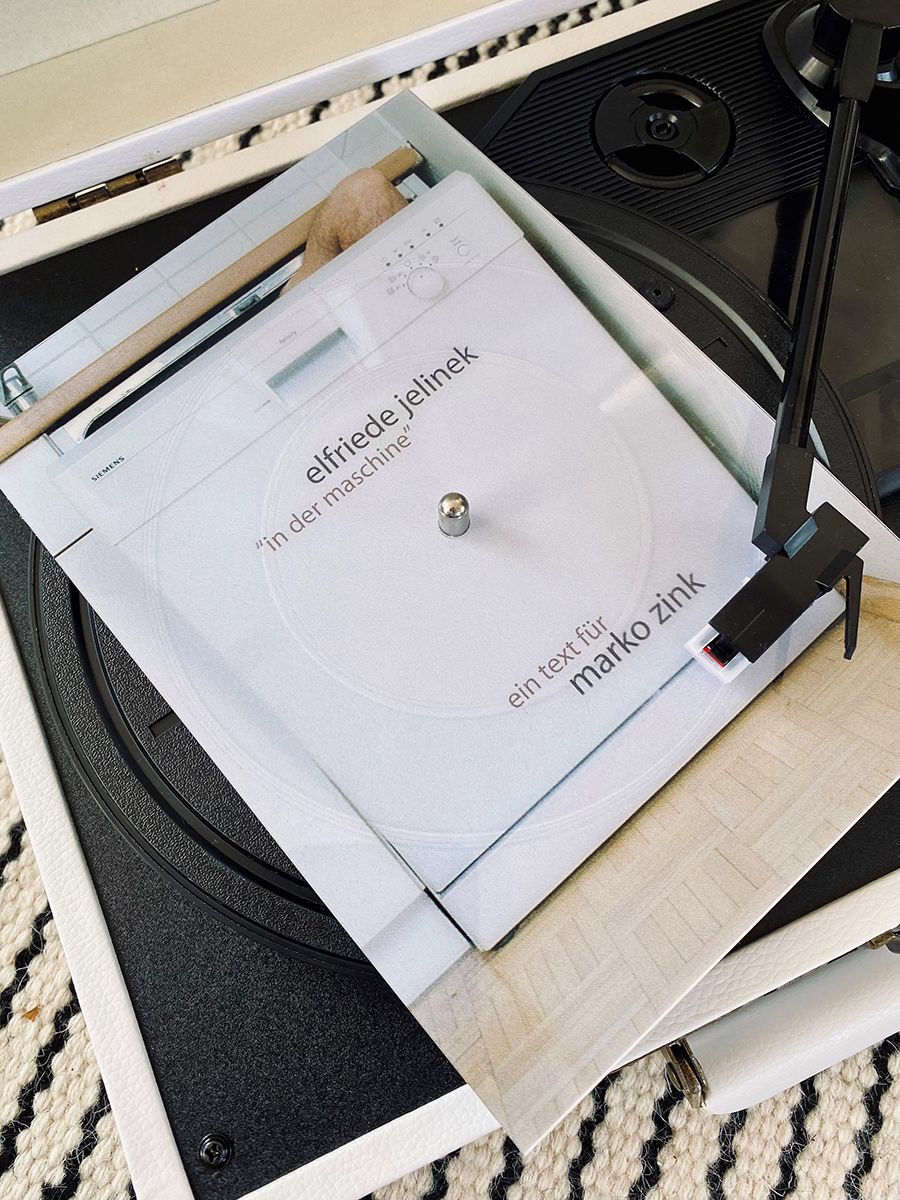 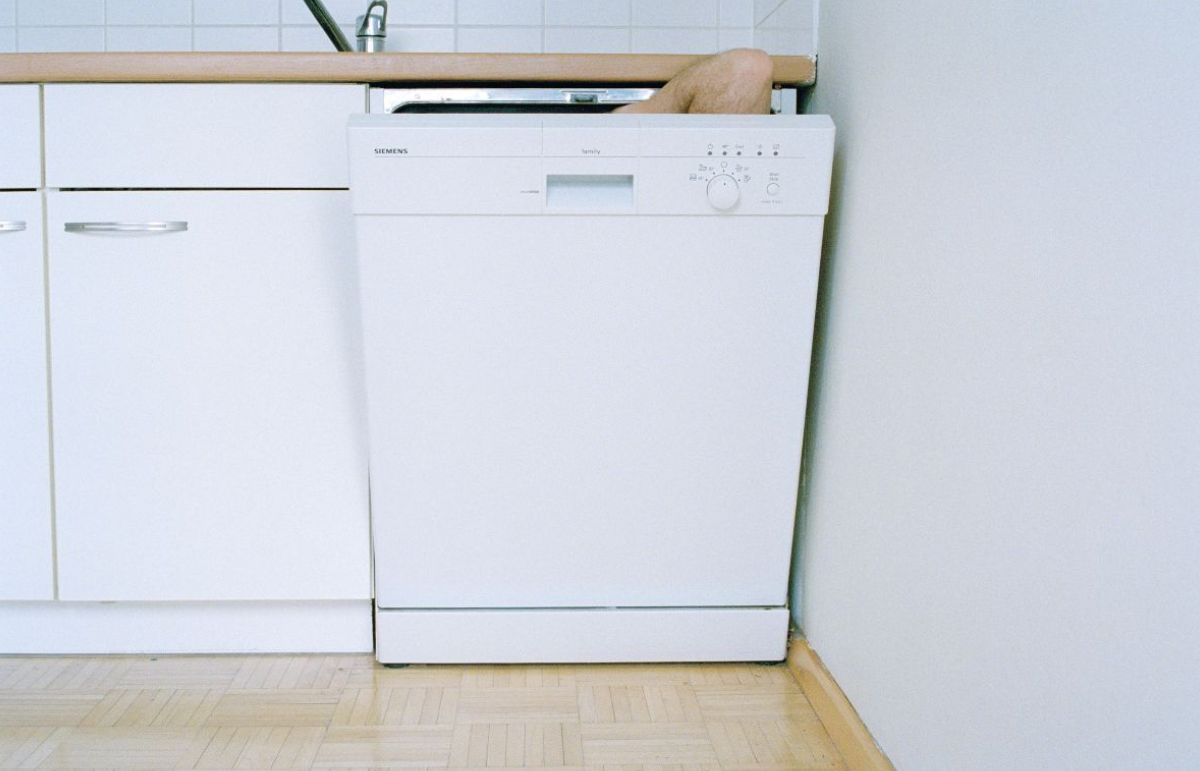 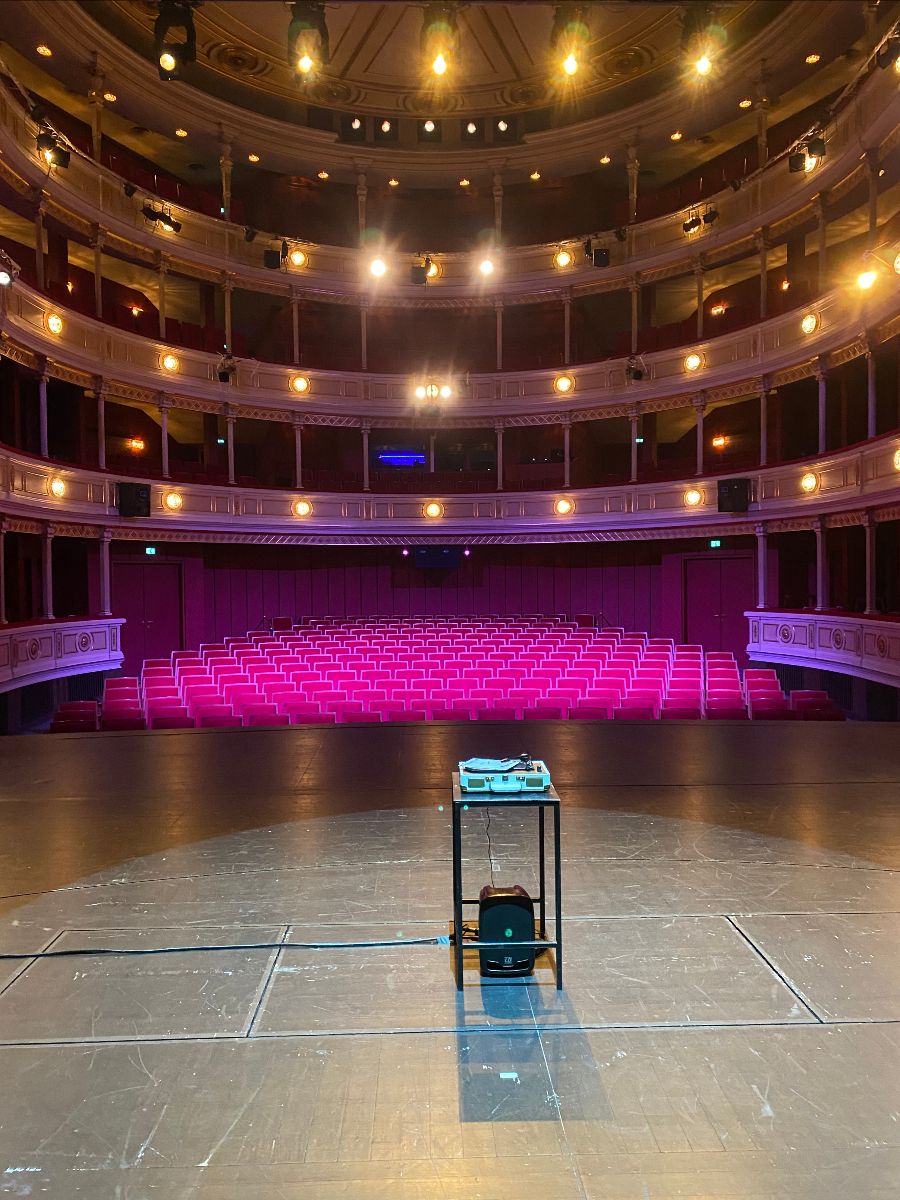 FIRESITE CHAT
There will be two fireside chats in the Salon Real with Marko Zink
WHERE: galerie michaela stock, Schleifmühlgasse 18, 1040 Wien, www.galerie-stock.net

ELFRIEDE JELINEK & MARKO ZINK
In 2004, Elfriede Jelinek received the Nobel Prize in Literature “for her musical flow of voices and counter-voices in novels and plays that with extraordinary linguistic zeal reveal the absurdity of society’s clichés and their subjugating power”.
The voices in Marko Zink’s analogue photo series have a similar overtone. That is the reason why Elfriede Jelinek wrote two essays on the photo series “In the machine” (2002-2006) and “In the forest: tragedies” (2008-2010) for Marko Zink and recorded them in the in-house studio for him.

10# Salon: IN THE MACHINE
The new exhibition of Marko Zink opens on the 3rd of September at galerie michaela stock. The exhibition is part of the ongoing SALON REAL / VIRTUAL salon exhibitions. While four selected analogue photographs are displayed at the gallery’s real space, Zink uses the virtual salon for the complete cycle of the photo series “In the machine” and “In the forest: tragedies”, staging and contextualising them with the two texts by Jelinek.

THE SETTING
For the photo series “In the Machine” Marko Zink gained access to vacant rental properties without permission and hid in appliances and furniture in the apartments. This secret activity is reflected in the photographs, which appear white and sterile. The machines and furnishings shown spit out the artist’s body parts. However, it often also seems as though they swallowed the artist and the remaining limb stood in contrast to the respective machine. Jelinek describes this condition: “The machine doesn’t pass anything on; it is an executive organ from which human organs sometimes protrude in some places; because this human won’t fit completely into the device and his organs not into his body, he has partially remained outside. In part, he had to stay outside. In order to at least retain his humanity outside the door?” It shows an insatiable, futile human desire to adapt, which is often a forced way of fitting into a predefined de-social space.

MAIN MOTIVE OF MONTH OF PHOTOGRAPHY
The analogue panorama photographs “In the forest: tragedies” had already been chosen as the central theme of the Photography Month in Vienna in 2010. In 2021, new works of the series “I never promised you anything” were added. Again, Zink addresses the doomsday scenario and celebrates a terrifying timelessness using hybrid creatures and vegetal ambiguities, more topical than ever. Jelinek says: “Are those animals? No, they are we-ings, but with interspersions of animals. Animals without power fantasies, which only humans have.”
What unites the photographic works of Marko Zink are staged, empty rooms and an apparent transience of everything existing. The works shown are of a performative and transient nature; the carrier material, analogue film, is cooked before exposure and also dissolves after a while. This is not only an important artistic concept of Zink but also his unique signature with a high recognition effect.

WORLD PREMIERE VINYL TALKING POSTCARD ELFRIEDE JELINEK
A vinyl sound postcard was produced for the exhibition IN THE MACHINE by Vinylograph Vienna. This rectangular vinyl record, which can also be sent as a postcard, shows a machine work by Marko Zink as a cover. On the vinyl itself – and that is a world premiere – the Nobel Prize laureate can be heard reciting the text for Marko Zink. This TALKING POSTCARD will be available in a strictly limited edition with a signed photograph of Zink.
Marko Zink directed a video with this TALKING POSTCARD at Schauspielhaus Graz for the virtual showroom. A lone record player is sitting on the stage, with Jelinek’s record turning on it. The auditorium is empty, so is the stage. Instead of human actors, a machine enters the stage. In October, a new play by Jelinek will premiere at the Schauspielhaus Graz. Zink’s video will be presented on site at the same time.