Assuming Distance: Speculations, Fakes, and Predictions in the Age of the Coronacene 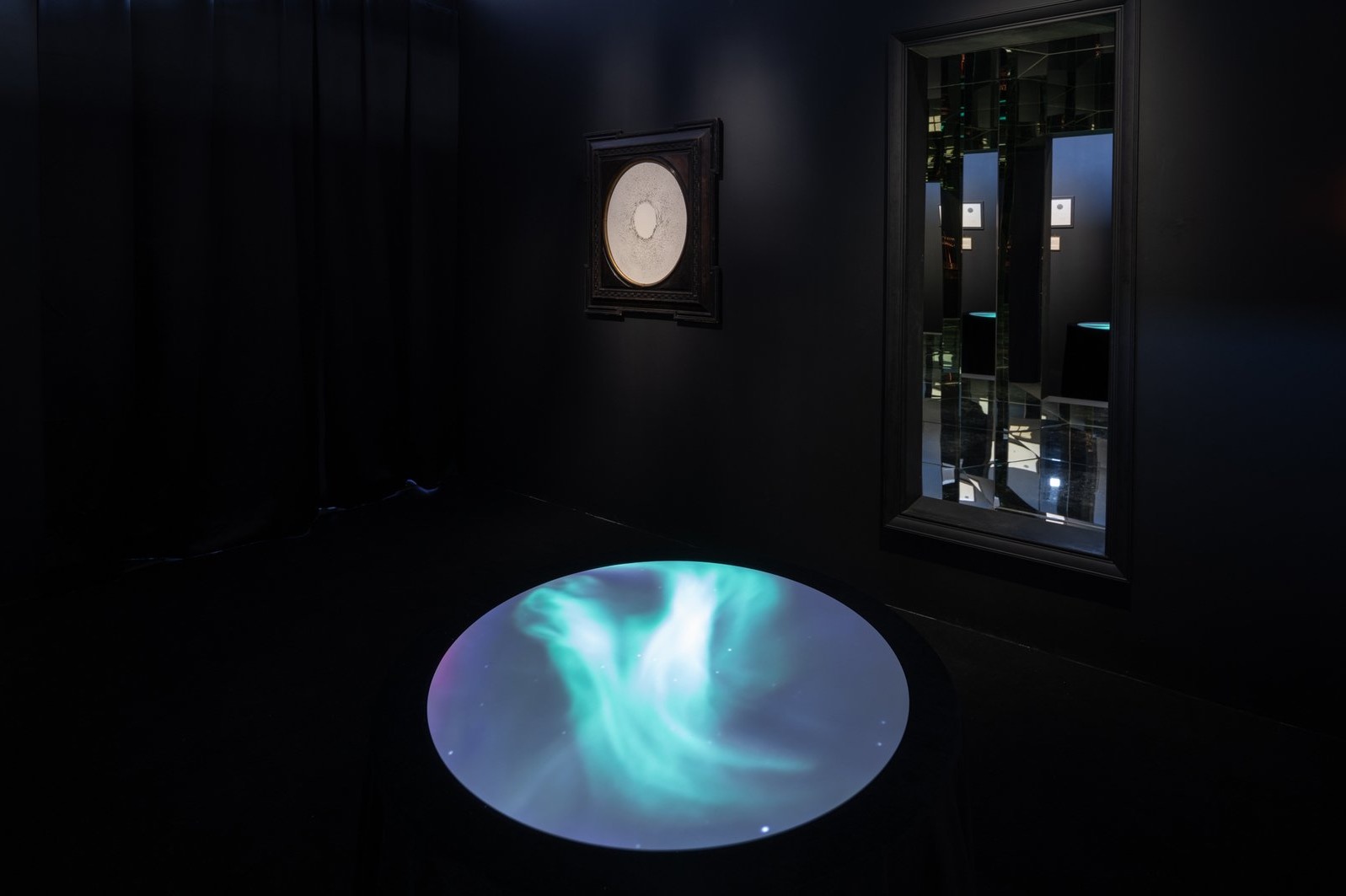 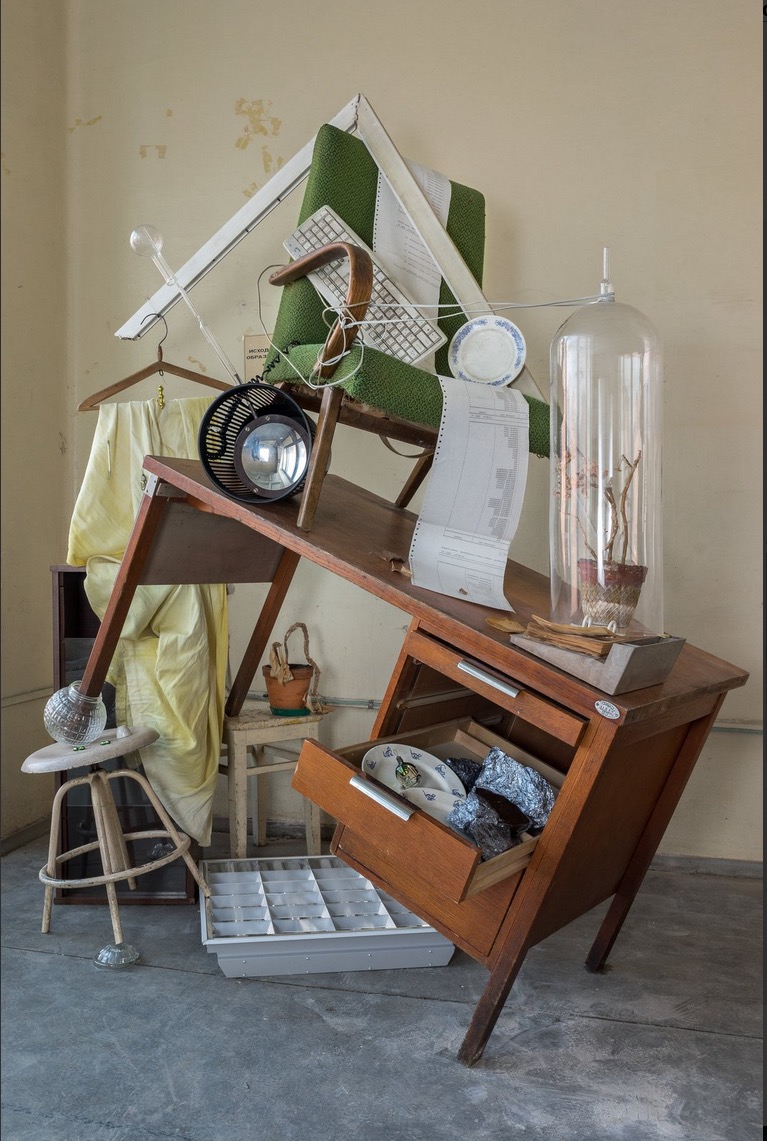 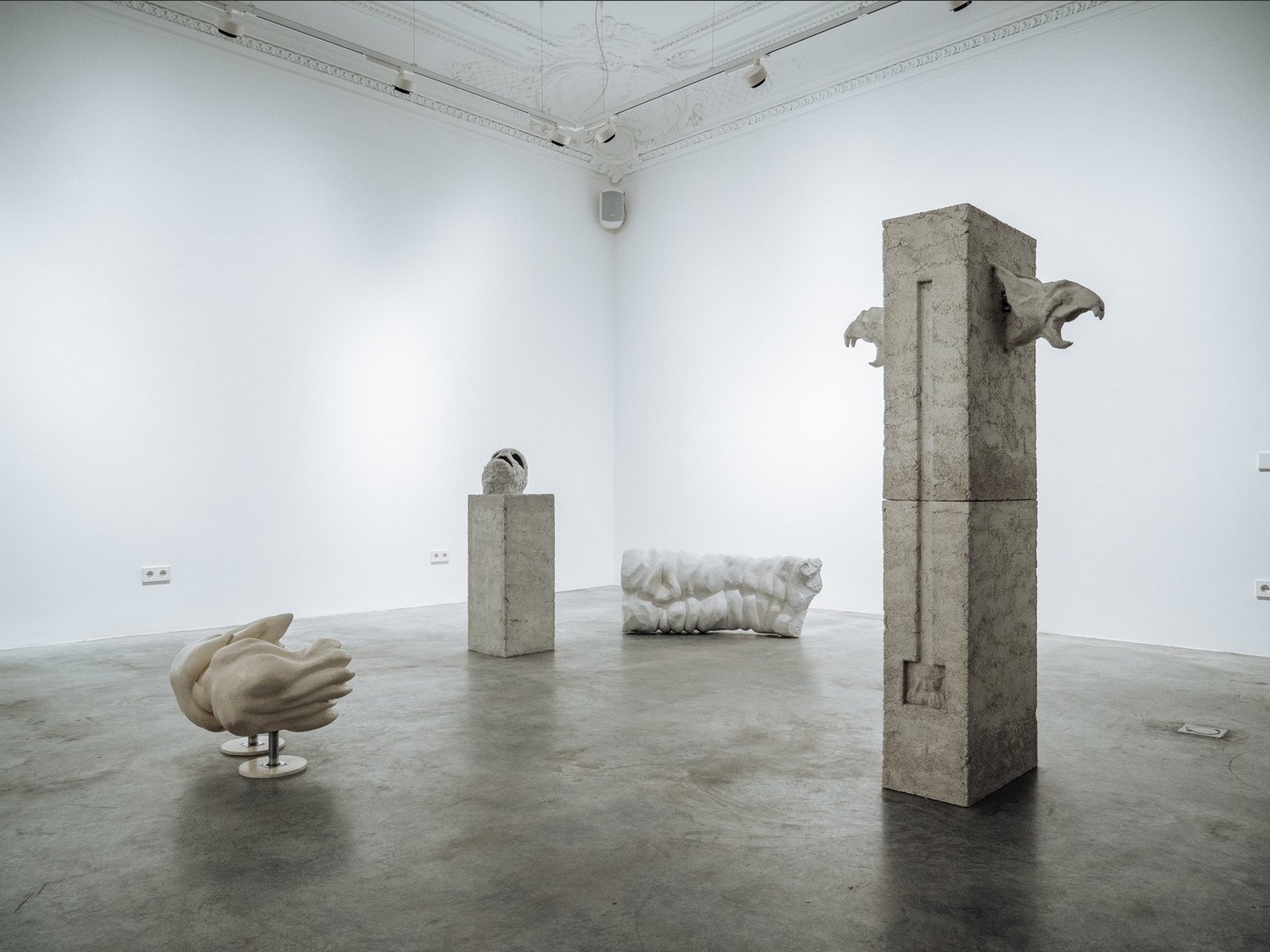 Assuming Distance: Speculations, Fakes, and Predictions in the Age of the Coronacene

In order to put together a show conceived during the first lockdown, Garage announced its first ever exhibition open call, inviting artists and creative collectives living and working in Russia to take any kind of distance in relation to the current situation and to consider speculations in a broad philosophical sense: as a form of interaction with reality and/or as speculative reasoning about the possible.

Arising as an unplanned event in the Museum’s exhibition calendar and initially driven by the humanitarian mission of helping the art community, Assuming Distance: Speculations, Fakes, and Predictions in the Age of the Coronacene was designed to allow artists to implement new large-scale and ambitious works. Thirty-three participants, including 11 group projects, were selected from over 1,000 applications.

Although abstract reasoning may appear to be a thankless task, art incorporates the power of imagination and in the current state of suspension this quixotic resource is in great demand. The phrase “speculations, fakes, and predictions” in the title of the exhibition represents various versions of art’s “distance” in relation to reality, a distance that each artist chooses independently in line with their personal working methods.

Assuming Distance introduces a wide range of forecasts, insights, and scenarios: absurd, fantastic, visionary, and frighteningly realistic. The works on display address not only the future but also possible versions of the past or present. They interpret speculation in an extremely broad way, from the figure of the profiteer to secret societies, from alternative medicine to technology startups, from trickster investigations and parafictions to imaginary museums. Whether these hypothetical worlds relate to alternative economies or conspiracy theories, new forms of employment and social interaction or systems of control and biopolitics, each of them references the economic, political, and social models discussed or derives from paradoxical and irrational creative thinking.

The exhibition architecture was designed by Novoe Architecture Bureau. It ties together the Museum galleries by way of a unified super-surface drawn on a modular grid and composed of luminous frosted glass squares. Viewers are encouraged to follow a designated route, with movement through the exhibition resembling the playthrough of a computer game. This gamified environment is inspired by sci-fi movies and arcade video games, while also referencing crosswords, application forms, questionnaires, and the distance of 1.8m recommended by the World Health Organization. It is also reminiscent of walking on special gangways, like those installed in Venice during the acqua alta. This movement turns the viewing experience into an adventure, while undermining routine and guaranteed positions in space and thus creating a new physical and visual experience.

The exhibition operates as a nonlinear system of intersecting themes that create fluid connections between the works and organize semantic navigation by folding into constellational configurations.

As part of the Garage Live program, visitors will have the opportunity to see Genda Fluid’s performance The Lockdown S-song, the immersive performance The University of Birds by Theater of Mutual Operations, a video vaudeville featuring elements of group therapy and a concert by Techno-Poetry Cooperative, and a YouTube shows by the group NONSNS. The game as a model of reality, a test version or an alternative is the central motif of the public program accompanying the exhibition, which focuses on science fiction and games.