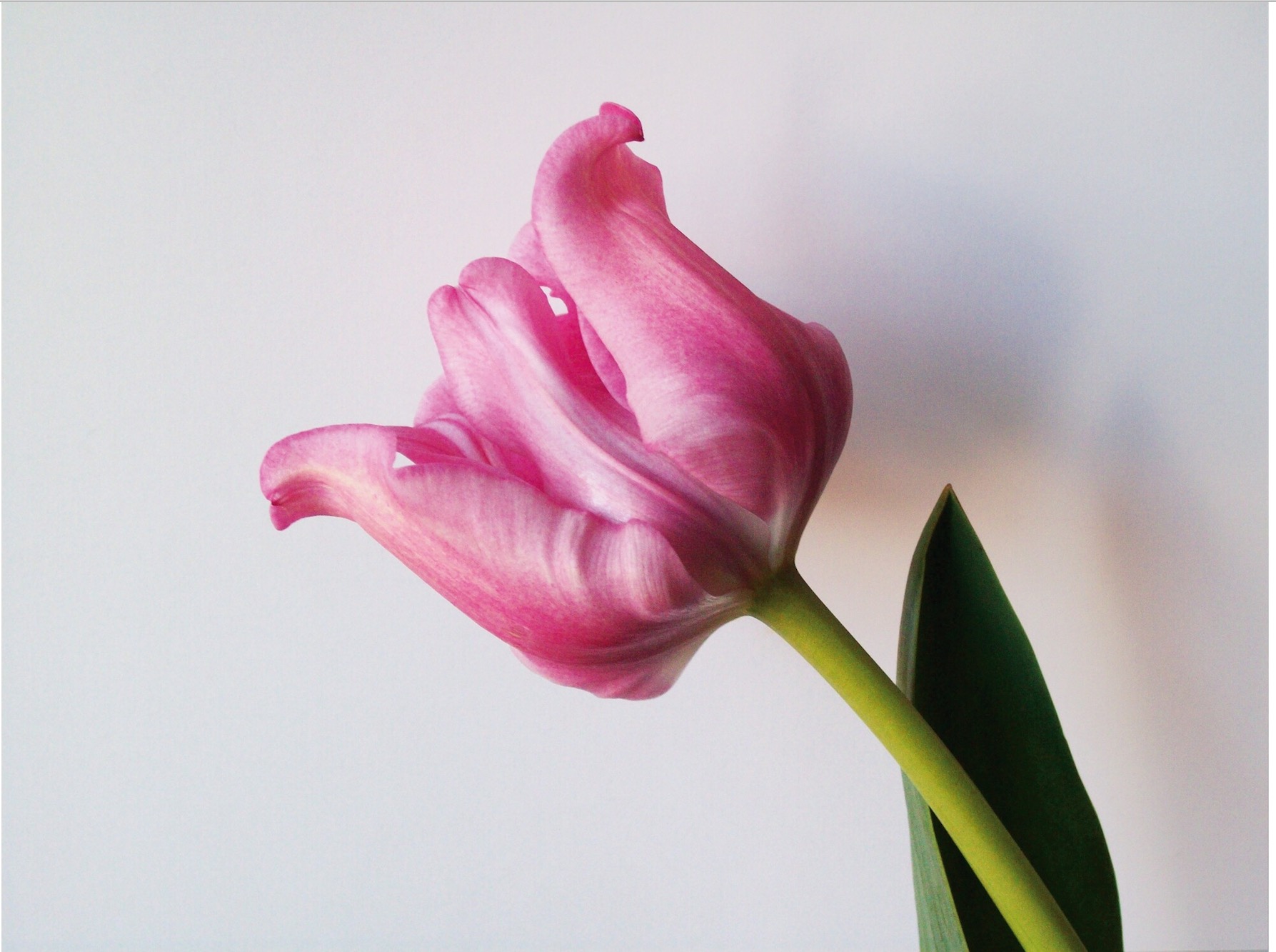 Ingeborg Strobl’s oeuvre is moored in the tradition of conceptual and intermedia art. Natural and animal subjects acting as mirror images of society take up a central role in her objects, installations, collages, paintings, photographs, films, and publications. Also evident in her work is a predilection for the marginal, the hidden, that which is all-too easy to overlook or repress as well as a concomitant aversion to obsessive production and consumption. Recognizing and valuing the peripheral is an aspect that also comes to the fore in the media in which she worked. Printed matter such as publications, posters, and invitation cards are themselves artistically rendered components of her oeuvre. Strobl donated her archive with numerous works and printed matter to mumok. This archival material is the centerpiece of the retrospective, which was conceived in collaboration with the artist—before her death in April 2017—and gives a representative overview of her comprehensive oeuvre.

The early period of her oeuvre is characterized by color crayon drawings and the ceramics with animal motifs based on those drawings. The fragmentary, geometric representation of organic matter references the wasteful treatment of natural resources and the regulation of social open spaces. This was Strobl‘s original, critical contribution to the general belief in technology and progress during the 1970s. With this, she created the foundation for the visual poetry that kept cropping up in her later work and became an integral part of her paintings with collaged image and text fragments. These were in part conceived and created like diary-like “notes,” in which personal and private matter coalesce with contemporary history.

On her travels to countries of the former Eastern Bloc, Asia, and Africa, Strobl combined her eye for nature with a focus on sociocultural and sociopolitical transitional scenarios. She primarily chose places where the ravages of time have left their marks. It is, for instance, particularly her photos and videos of rampant nature reclaiming and destroying traces of civilization that depict historical upheaval, such as the rapid societal changes in post-Communist Europe. Far from any escapism, her interest in decay, death, and finitude, which continually shines through in her work—for instance, in the myriad photographs of cemeteries—must be interpreted as an astute study of the living as well as a deep interest in the present and the things to come.

Also in the production and dissemination of her filmic works, the artist circumvents conventions of elaboration and exclusivity. Most of her videos can now be viewed on YouTube under the channel name Inga Troger, a pseudonym that connects the Indian version of her first name with her mother‘s maiden name.

All this assembles to form a jigsaw puzzle in which the ephemeral, the fragile, the seemingly incidental—captured with subtle poetry and critical esprit—is actually the constant and succinct element in her work.

Her work’s irony-tinged rigor also shows in the use of language as a recurring artistic motif. Observations on the art scene and social developments are as much subject to an artistic translation into language as are natural elements. Her photo novels blend her penchant for films, photographs, and language in books.

Ingeborg Strobl (b. 1949, d. 2017) studied graphics at the University of Applied Arts Vienna from 1967 to 1972. From 1972 to 1974, she attended the Royal College of Art in London, where she earned a master of arts degree in ceramics. In the 1970s, she predominantly worked in ceramics and graphic design. In 1987, she and Ona B., Evelyne Egerer, and Birgit Jürgenssen founded the feminist artist collective DIE DAMEN, of which she remained a member until 1992. From 1999 to 2001, Strobl taught design to art educators at the University of Applied Arts as a visiting professor.