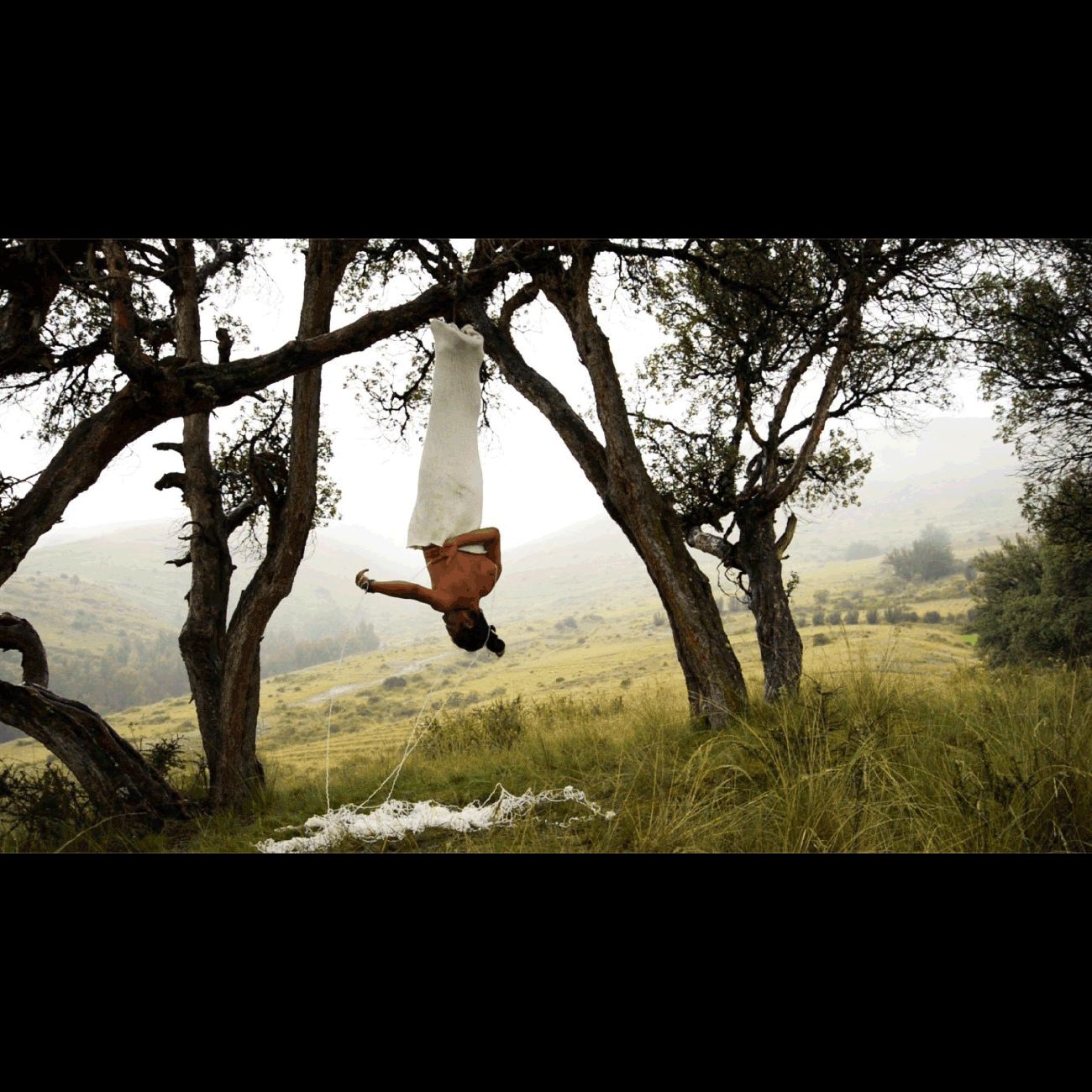 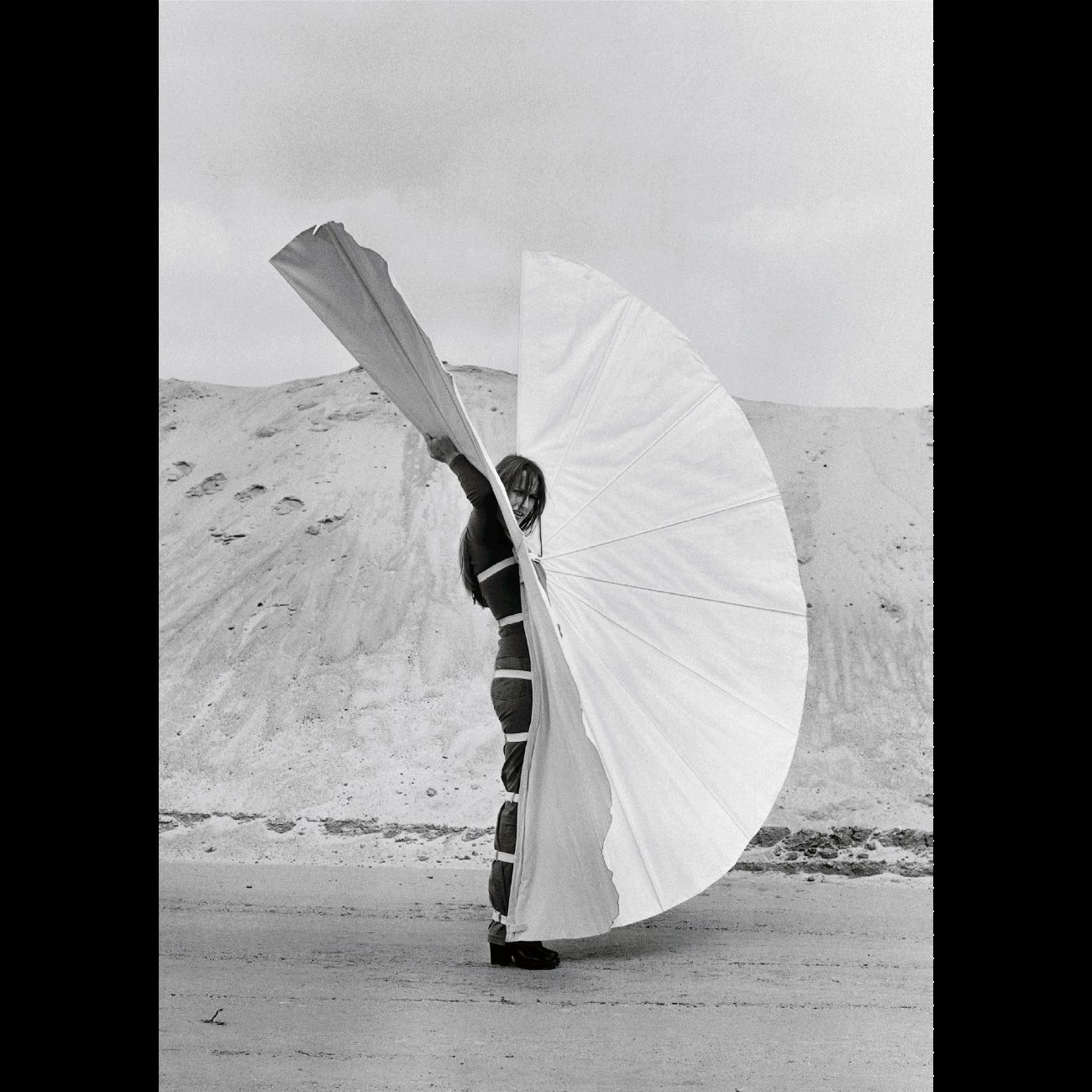 The world is out of kilter. What form might an international artistic and cultural exchange take on during a global pandemic? The ifa-Galerie Berlin takes advantage of this moment of immobility to place works from the ifa (Institut für Auslandsbeziehungen) collection in a contemporary context. In the current climate, the unsettling yet touching works of Rebecca Horn take on a new significance. Her films, performances and sculptures open up a space between the poles of life and death, past and future, interior and exterior, human and machine. Horn not only influenced a subsequent generation of artists; she actively sought a dialogue with them.

The exhibition presents such a dialogue with her master student Antonio Paucar, an artist who lives between Berlin and Huancayo (Peru). In his performances, Paucar moves through private, public and political spaces and landscapes that are both culturally and symbolically laden. He waits for change, senses transience, the power of the unconscious, sows memories so as not to forget. In poetry they find a shared language of proximity, both transcending bodies and boundaries. Therein lies their vulnerability—and their strength.

The ifa art collection consists of around 23,000 works, most of which have been acquired in the context of ifa traveling exhibitions over the course of the last 40 years. In 1991, parts of the collection of the Zentrum für Kunstausstellungen der DDR (Centre for Art Exhibitions of the GDR) were conferred to the ifa. Pieces from 35 exhibitions are currently on display worldwide. Further items are on loan to exhibitions and museums. The current exhibition draws on work from the 1999 touring exhibition Rebecca Horn. Time goes By.