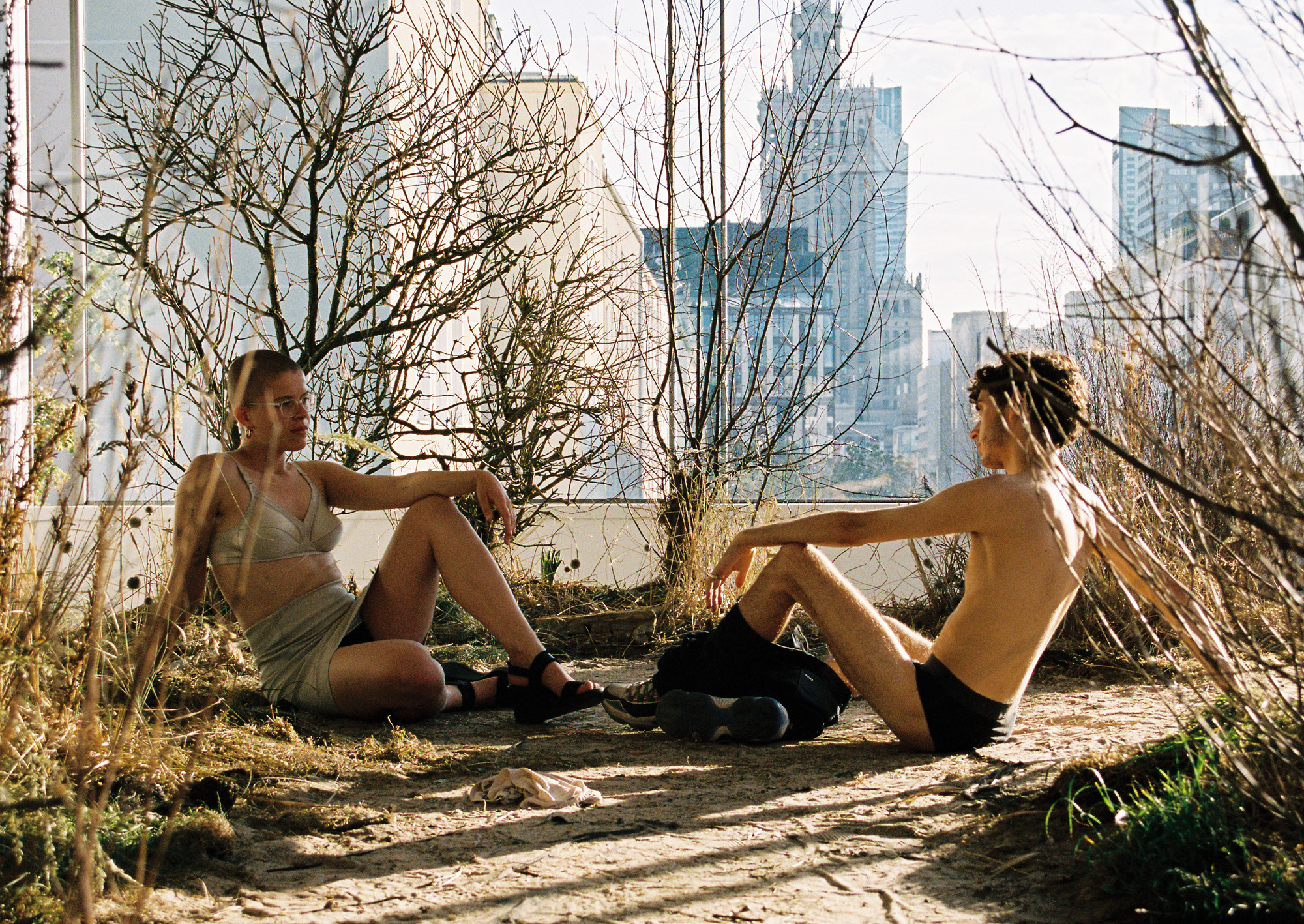 Riga International Biennial of Contemporary Art (RIBOCA), a major new biennial in Riga, Latvia, is pleased to announce the title and participants for its second edition. Entitled and suddenly it all blossoms, RIBOCA2 is curated by Rebecca Lamarche-Vadel and runs from May 16, 2020–October 11, 2020 in Riga, Latvia.

In a global context of ecological, economical and political upheavals, RIBOCA2 channels the notion of re-enchantment as both a frame for building the present and a mindset for developing desirable futures. Borrowing its title from the Latvian poet Māra Zālīte (b. 1952), the exhibition re-imagines ways of being human and explores other paths for making relationships. Offering alternatives to apocalyptic narratives, RIBOCA2 rails against cynicism and political despair, transforming fear into opportunity and peril into vitality.

The project draws its inspiration from the history of Riga, Latvia and the Baltic States, where “worlds have ended” many times since the 13th century, across a stream of occupations, wars and economic crises. In spite of these traumas, human and non-human solidarities have been maintained for centuries, through written and oral poetry, acknowledgements of celestial rhythms and practices of healing. The title of the show also links to the Latvian tradition of the dainas, a poetic form of resilience. These short poems, primarily created by women, deal with themes central to the Biennial such as earthly entanglements and interspecies bonds.

Reflecting on our collective inheritance and potential future harvests, RIBOCA2 aims to give attention and space to works celebrating the voices, gestures, rhythms and beings that have been silenced or that we might have not been unable to listen to. and suddenly it all blossoms proposes to recalibrate perspectives, for the possibility of a collective metamorphosis and a chance to build at the end of a world. Following the hypothesis that categories inherited from modernity might no longer be relevant, the exhibition supports the extension of the territory of art, inviting creators from fields located beyond art academies.

For its entire duration, the exhibition will be enriched by talks, workshops, events and performances imagined in collaboration with associate curator of public programme Sofia Lemos, and participation of poets, philosophers, historians, researchers, anthropologists and sociologists.

RIBOCA2 will comprise of a minimum of 85% new commissions, ethically produced in close relationship with local actors and communities. The Biennial brings together artists, creators and thinkers that mirror the enmeshment of local and global perspectives. Almost a third of the participating artists are from the Baltic countries, while almost 60% of the total are from the Baltic region (including Denmark, Estonia, Finland, Germany, Latvia, Lithuania, Poland, and Russia) in dialogue with individuals from Argentina, Austria, Belgium, Croatia, France, Greece, Italy, Mexico, Norway, Switzerland, the UK and the USA.

*An asterisk denotes a new commission

The Riga International Biennial of Contemporary Art is pleased to announce the curatorial concept of RIBOCA2 by Rebecca Lamarche-Vadel.

Humanity is now at the crossroads and all signs call for a new epoch. Seeking an alternative to the deluge of hopeless narratives, the second edition of Riga Biennial of Contemporary Art (RIBOCA2), curated by Rebecca Lamarche-Vadel, looks to re-enchantment as a frame for building desirable futures, to reimagine ways of being human in a context of deep ecological, economical and social mutation. “The end of the world” has always haunted mankind. But while in previous tales, the apocalypse was provoked by some exterior phenomenon, an asteroid or plague befalling the Earth, current scientific reports attest that humans are solely responsible for the mass extinction to come.

How can we construct an inclusive society of entangled solidarities between beings? How to reconsider our culture when it is easier to imagine the end of the world than the end of capitalism? Which mythologies could replace the narratives of progress that dominated modernity? And can art offer alternative models for the way we inhabit the Earth?

The Biennial engages with our mental landscapes, encouraging poetic reinvention, asserting the potential for art to dialogue with the challenges and complexities of the world around us. The Earth, humans, non-humans, and matters are part of a vast interconnected network in which we can no longer play a central dominating role. Our constant exchanges with other presences, from micro to macro scales, confirm our hybrid, interdependent position within the bigger assembly of the living. The notion of collective re-enchantment means listening more carefully to these rhythms, looking more closely at other trajectories, being aware of longer timescales and the invisible architectures that animate the world. Against cynicism and political despair, transforming fear into possibility and peril into exuberance, the Biennial seeks alternative actions, thoughts, and narratives in the perspective of common futures. The Biennial finds inspiration from Riga, Latvia, and the Baltics, where “worlds have ended” many times in recent and distant history. Amidst occupations, wars, and economical flux, the region has undergone radical changes and rebirths. These conditions cultivated inspired practices of resilience, amongst them poetry, ritual and song, signs of a groundswell that culminated in the surreal human chain of two million citizens, a 600 km social sculpture, linking Tallinn to Riga to Vilnius in 1989. Riga and the Baltics have also been a zone of cultural entanglement for centuries, a bridge at the confluence of territories, where sensitivities and ideologies have been assembled and enmeshed since its very inception.

The Biennial will bring together 60 visionary international and regional artists and creators whose works challenge traditional definitions of art, expanding its usual territories by working and thinking beyond disciplines. Their researches question established conventions, becoming catalysts for alternative ways of looking, listening and feeling. Spreading across Riga’s parks, former industrial sites, wastelands, domestic houses, monuments, restaurants, hotels and harbors, the Biennial, following the principles of entanglement, embraces the pulses and rhythms of the transforming ecosystem of the city.

About RIBOCA The Riga International Biennial of Contemporary Art (RIBOCA) is an international biennial with a European focus and a strong regional profile, founded in 2016. Taking the rich history of Riga and the Baltic states as its underlying framework, the biennial highlights the artistic landscape of the wider region and creates opportunities for artists to enter into dialogue with the cultural, historical and socio-political context of the city and its geographic surrounds.