Frances Morris is Director of Tate Modern. She studied History of Art at Cambridge University and at Courtauld Institute of Art, London and joined Tate as a curator in 1987. 2000 to 2006 she was Head of Displays at Tate Modern and then Director of Collections, International Art until April 2016. She has curated landmark exhibitions, many of which were large-scale international collaborations, including three major retrospectives of women artists: Louise Bourgeois in 2007, Yayoi Kusama in 2012 and Agnes Martin in 2015. 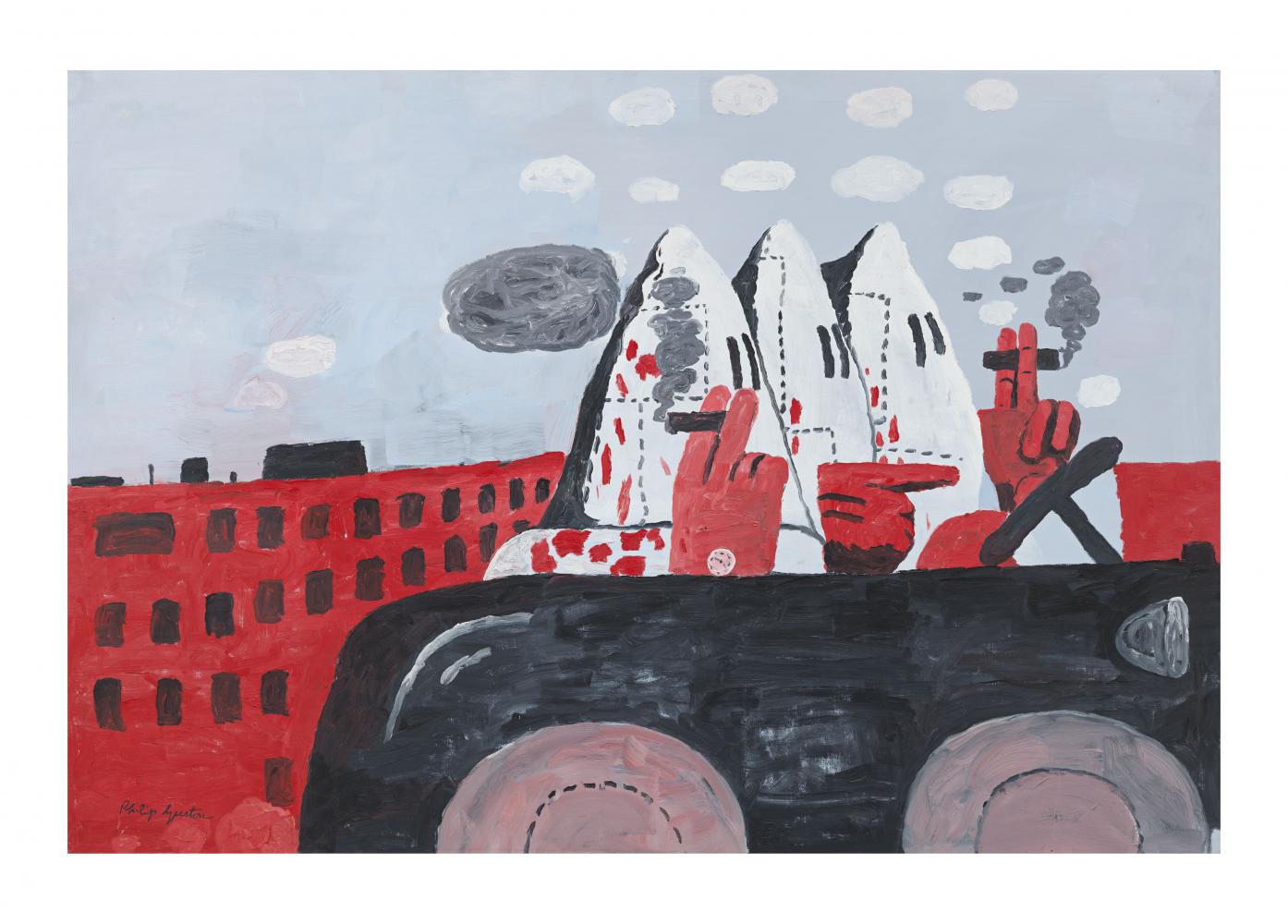