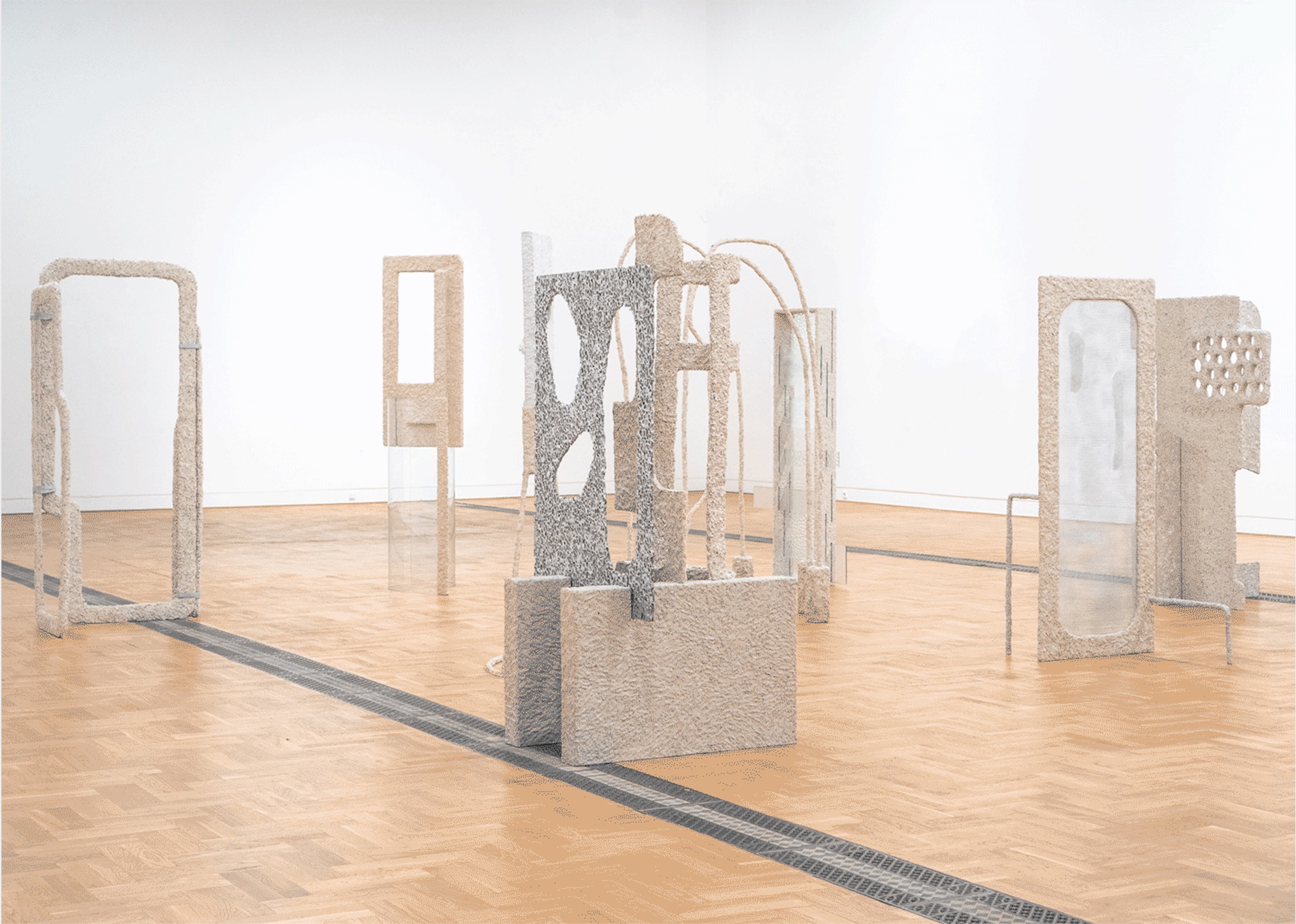 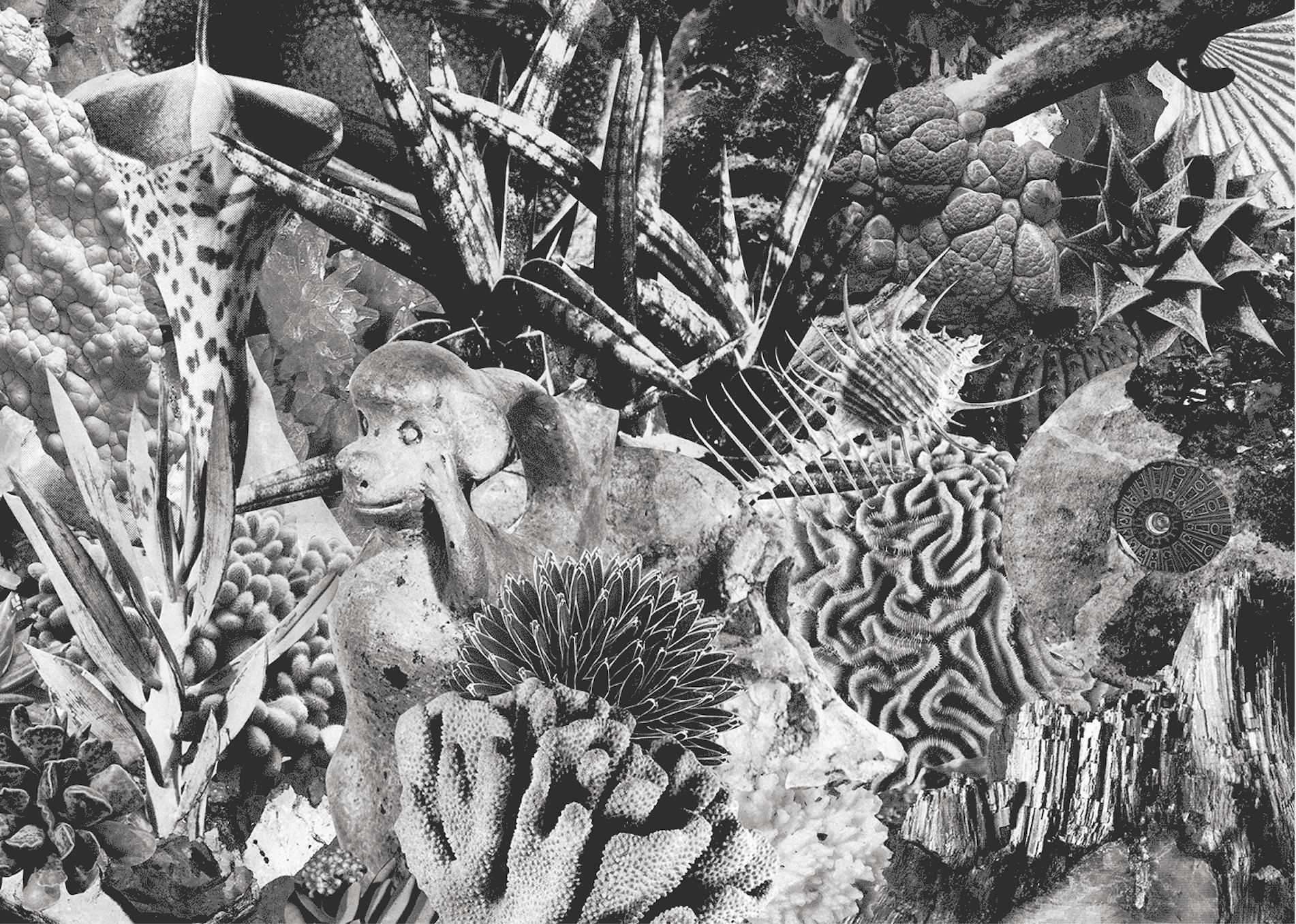 The Art Encounters Biennial has announced details of participating artists, as well as information on the curatorial approach and format of its fourth edition. The Biennial, which takes place in Timișoara, Romania, from October 1—November 7, 2021, creates a dynamic platform in Romania for cultural exchange with the international art scene, while nurturing the talent of emerging artists from Romania and the wider region.

Curated by Mihnea Mircan and Kasia Redzisz with the umbrella title of Our Other Us, the 2021 Biennial will reflect the global context of the pandemic and explores the ever-fluctuating relationships between self, other and the environment. Two curatorial projects, proposed by Mihnea Mircan and Kasia Redzisz—Landscape in a Convex Mirror and How to Be Together, respectively—will feature 20 new commissions.

Alongside these two contemporary art exhibitions, the Biennial will delve into the history of the connection between artists and nature in Eastern and Central Europe through a show curated by Kasia Redzisz. Based on original research, the exhibition brings together practices related to the natural environment from across the region, highlighting the nuanced and radical contribution of non-Western artists to canonical streams of art of the 1960s and 70s. The show will feature names that include: Ștefan Bertalan, Eva Kmentová, Frans Krajcberg, Katalin Ladik, Wanda Mihuleac, OHO Group, Maria Pinińska-Bereś, Eugenia Pop, Zorka Ságlová, Sigma Group, Rudolf Sikora, Kazimiera Zimblytė.

Secret Wing The three main exhibitions will be complemented by Secret Wing, an exhibition organised by Interart Triade Foundation and the National Art Museum Timișoara. A collaborative project between the international curator Maria Rus Bojan and the poet and philosopher Bogdan Ghiu, the exhibition examines artistic discourses of the 1980s and beyond from the perspective of poetry.

Secret Wing takes its title from the eponymous volume of poetry by Mariana Marin (1956-2003), one of the most emblematic and uncompromising authors of the 1980s Generation in Romania, through which she proposed, for the understanding and moral resistance against totalitarianism, a political and existential identification with Anne Frank.

Dedicated to connecting the past and the present, the local and the global, the Biennial will mirror the history and character of Timișoara while addressing issues of wider concern. The events that are part of the Biennial will engage several of the city’s landmark locations, including The National Museum of Art in Timișoara, the headquarters of the Art Encounters Foundation, the ISHO Offices and the ISHO Pavilion, Helios Gallery, The “Corneliu Mikloși” Public Transport Museum, The French Institute in Timișoara, and Faber Cultural Centre. The Biennial contributes to creating an active cultural climate that anticipates 2023, the year when Timișoara will hold the title of European Capital of Culture, and when the fifth edition of the Art Encounters Biennial will be organised.

Art Encounters Biennial is a cross between an experimental art festival and a contemporary art biennial. It focuses on extensive curatorial research that engages in meaningful dialogues with the historical and socio-cultural contexts of Timișoara. The Biennial’s mission is to become a creative meeting point for artists, communities, institutions, and ideas.

Founded in 2015, Art Encounters Foundation is an independent art initiative aimed at enriching and supporting the development of the contemporary art scene in Romania and the wider region. To find out more information about the Foundation, please click here.