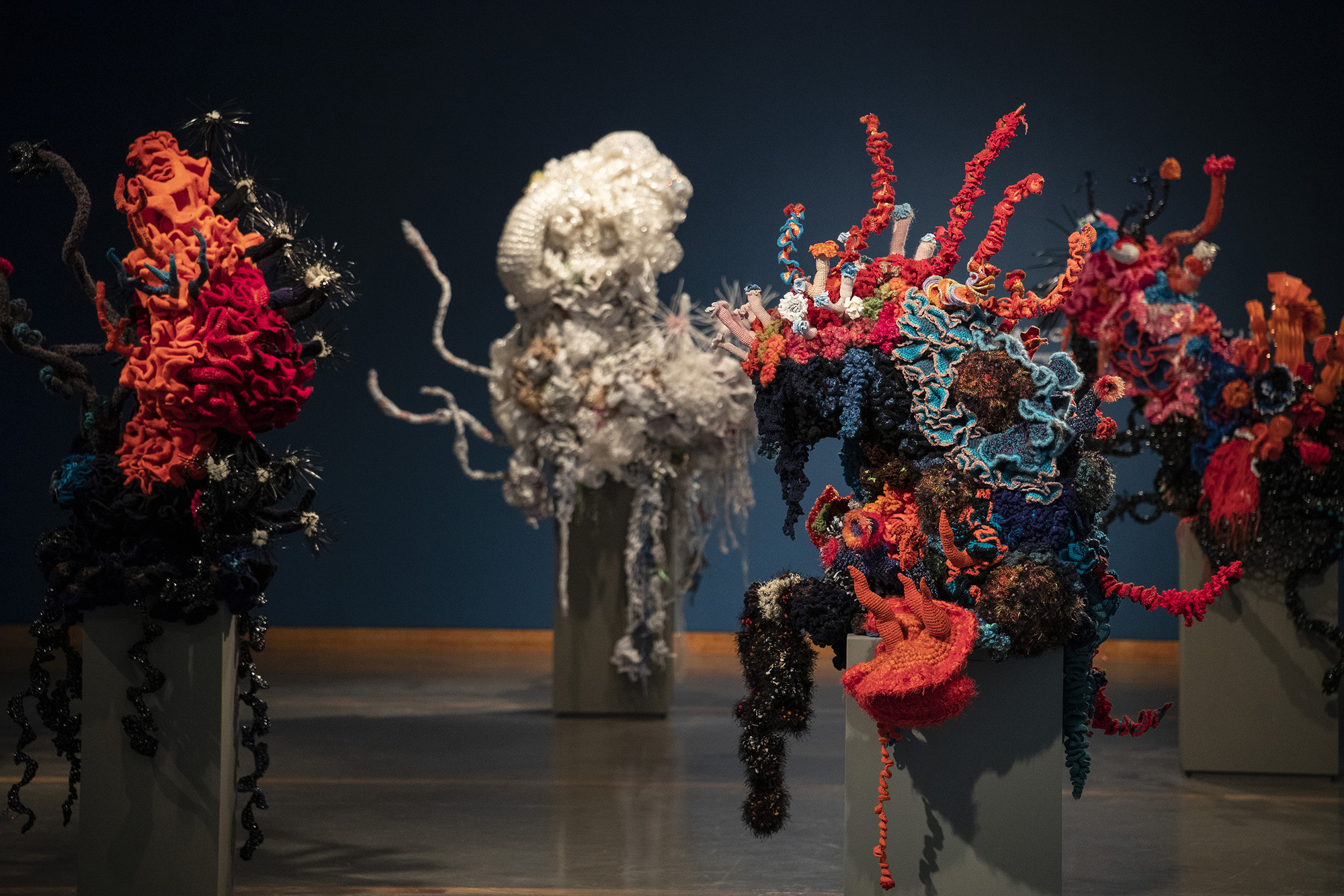 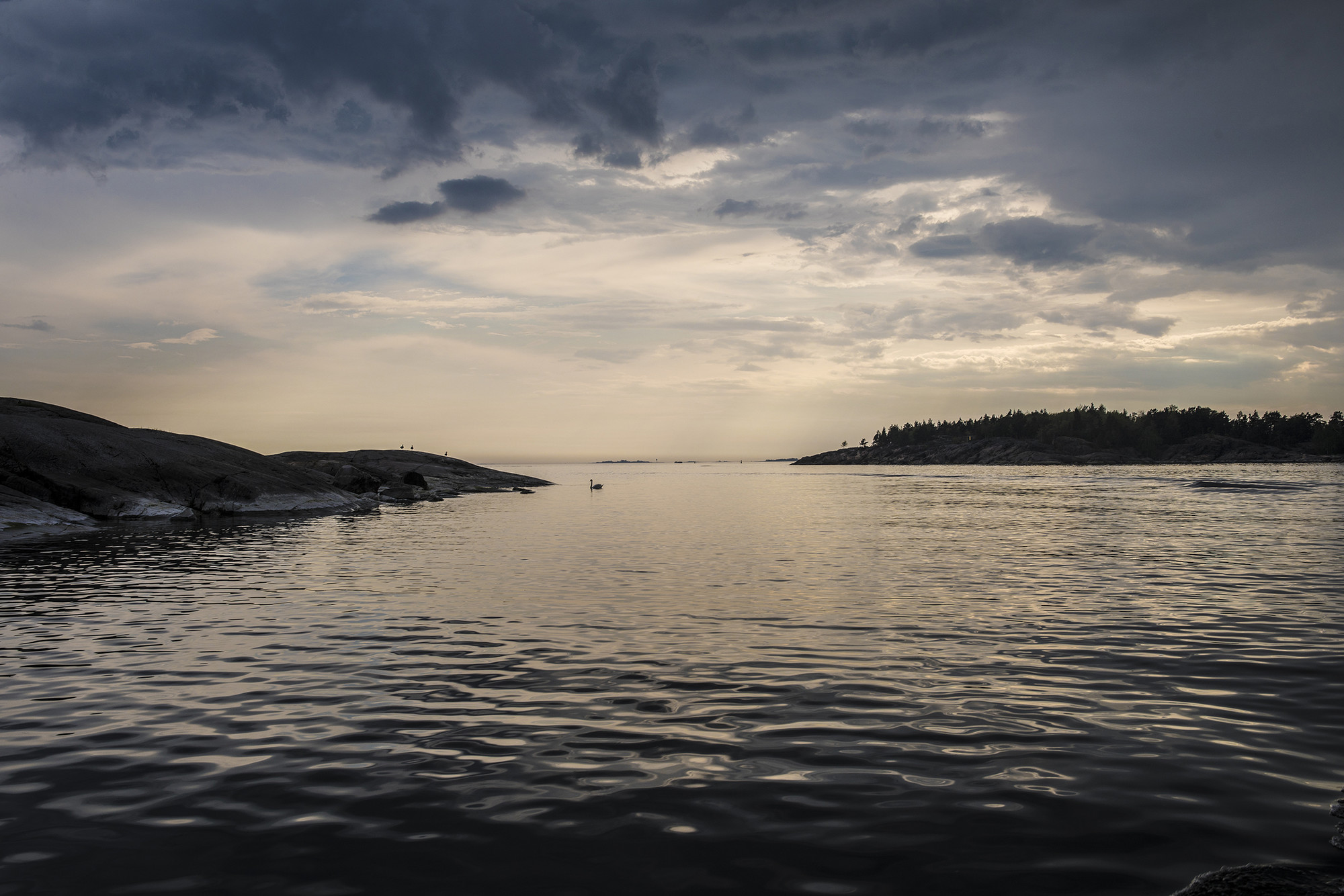 Helsinki Biennial announces the 40 artists and groups of artists participating in the inaugural edition, The Same Sea. Located on Vallisaari, an island in the Baltic Sea, the biennial presents over 75% new commissions and site-specific works, sensitively positioned across this remarkable maritime setting. Responding to, whilst safeguarding, Vallisaari’s natural environment, The Same Sea reflects upon the ever-pressing notion of interdependence.

*An asterisk denotes a new commission.

Christine and Margaret Wertheim bring their Crochet Coral Reef project to Helsinki, The Helsinki Satellite Reef. Made of recycled plastic, including disused plastic bags, the handmade reef is created with residents of Helsinki, calling attention to the extensive plastic waste threatening the world’s oceans.

Other commissions have also involved local Helsinki communities, such as Paweł Althamer’s collaboration with the nearby Suomenlinna Open Prison for Seven Prisoners; a two-part documentary and VR film which invites viewers to join seven inmates (including Althamer himself) on an escape from prison, via open waters and changing, seasonal landscapes.

Utilising recycled materials, Tadashi Kawamata’s Vallisaari Lighthouse is a temporary landmark comprised of found material from Vallisaari. Sitting atop a bunker-like elevator shaft, jutting skywards to a height of several metres, the lighthouse can be seen from various viewpoints out at sea.

Marja Kanervo’s work similarly draws from the island’s existing infrastructure. Working on-site across three floors of the Pilot House, Kanervo’s site-specific interventions – forms and marks imprinted across the space – merge with the traces of former residents, straddling the space between real life and fiction.

Laura Könönen’s large-scale sculpture depicts an explosion of broken shards of rock. Appearing as though the structures were at one point a complete solid, the work forces us to revisit our ideas of stability and permanence. The sculpture forms part of the larger work No Heaven up in the Sky, which will be placed on permanent display in Helsinki’s Hyväntoivonpuisto Park after 2020.

The BIOS Research Unit will establish the Vallisaari Research Station within the island’s former fire-fighting depot. Hosting seminars and lectures from visiting scientists throughout the biennial, BIOS’ project specifically focuses on the lost, severed connection between the environment and the economy.

Helsinki Biennial also extends its presence to the mainland; works by EGS, Janet Echelman, Rirkrit Tiravanija & Antto Melasniemi and Zodiak, as well as a solo exhibition from Gustafsson&Haapoja at HAM, will be complemented by a special collaboration with the Facebook Art Department. Moreover, throughout the summer a programme of exhibitions, events, workshops and educational activities take the form of Helsinki Biennial Inspired.