Suzanne Cotter (born in Melbourne, Australia) is an art historian, curator and from 1 January 2018 the director of the Grand Duke Jean Museum of Modern Art (Mudam) in Luxembourg. 1996 to 1998 she was curator for the Serpentine Gallery, Hayward Gallery and Whitechapel Art Gallery in London, and 2002 to 2009 curator and deputy director of Modern Art Oxford. In 2010 she was appointed curator for the Guggenheim Abu Dhabi in Abu Dhabi and in 2011 for the 10th Sharjah Biennial in Sharjah. Since 2013, she has been director of the Museu de Arte Contemporanea de Serralves, Porto. Suzanne Cotter studied at the Queensland University of Technology (art history), at the École du Louvre in Paris, at the Courtauld Institute of Art in London (art history), and at City University London (cultural management). 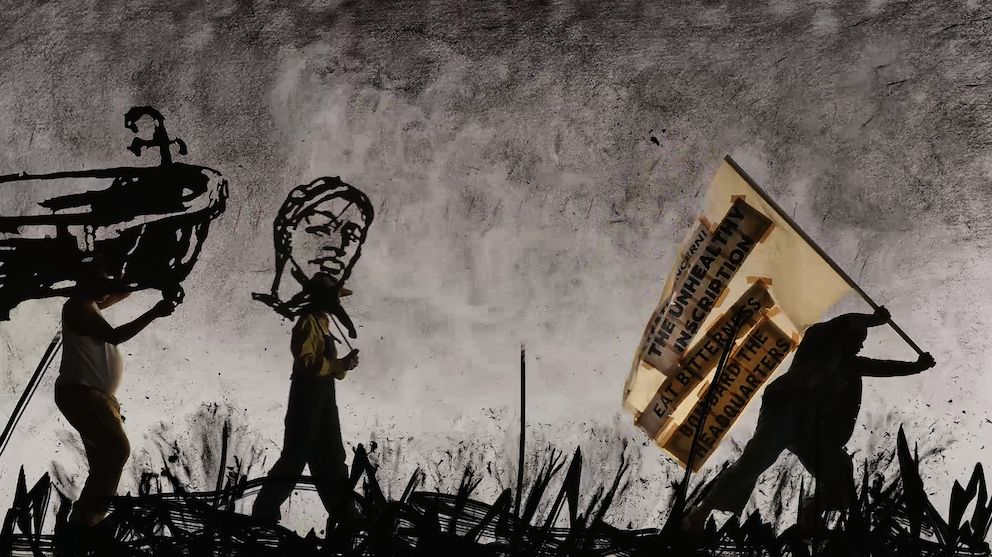