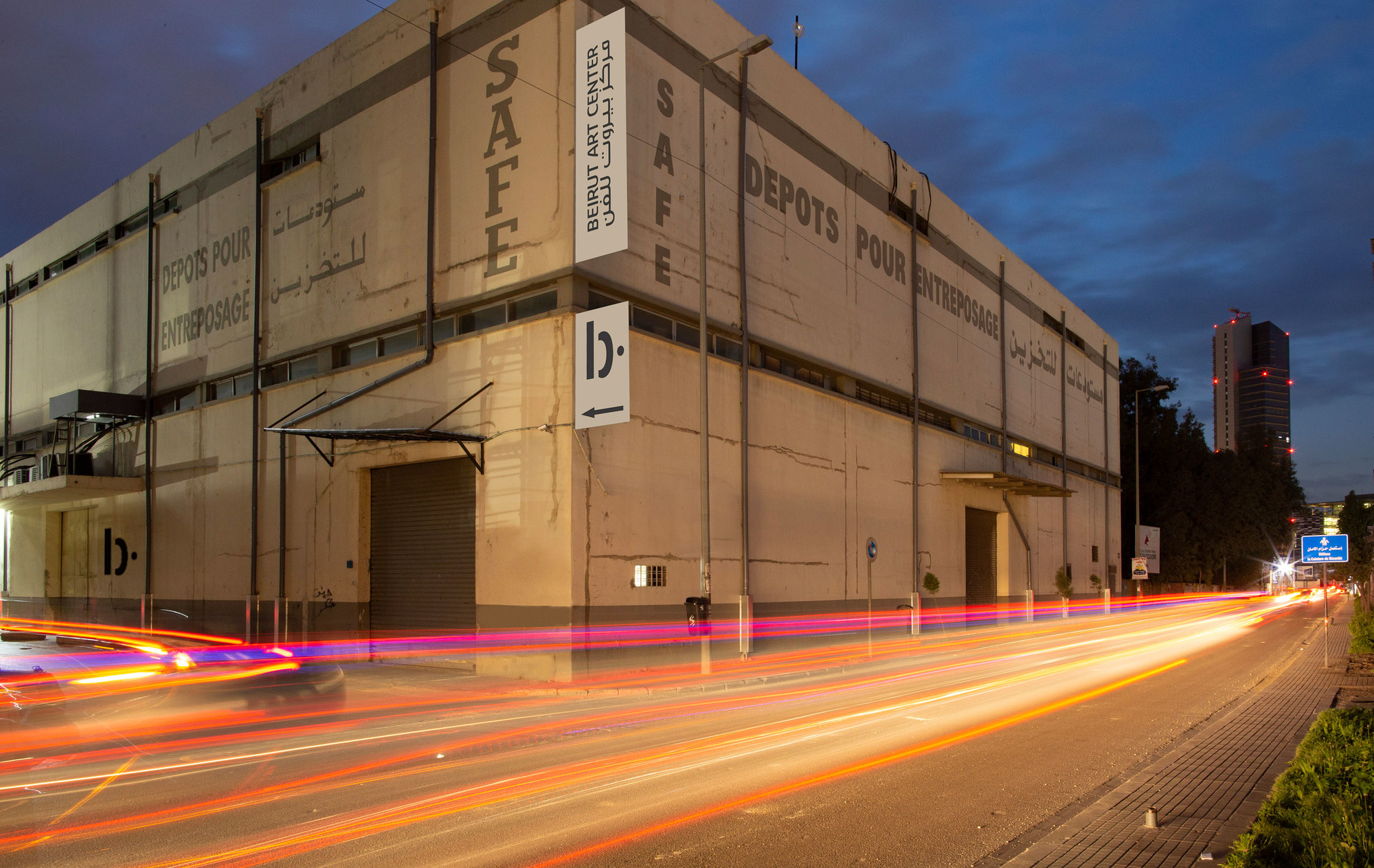 touché (gestures, movement, action) is a collective exhibition that privileges the vitality of experimental practices and the fertility of the dialogue between the arts. touché (gestures, movement, action) brings together the works of artists from Lebanon and the international scene, as an extension of Scènes du geste, an exhibition and performance program curated by Christophe Wavelet at the invitation of Centre national de la Danse and the Festival d’Automne in Paris in 2015, and The Weight of Vision, a seminar presented by Marie Muracciole at Beirut Art Center the same year. The aim of the exhibition is to showcase what body and mind are capable of, once they are motivated by an artistic practice.

Gestures are constituents of the life and history of human societies, and play a role as decisive as words or speech. Without them, there would be neither shared imagination nor collective history. Thus, whether prescriptive or discursive, normative or emancipatory, gestures seek the involvement of both senses and sense. In a manner similar to language, they are inherent to any social contract, and to the possibility of behaving socially. In the realm of art in particular, each gesture brings into play the sensible and the intelligible: body and thought cooperate in solidarity. touché (gestures, movement, action) thus puts the accent on the gesture, albeit approached as an artistic maneuver.

Should the body intervene, it does so apart from any image, and in accordance with an effort that targets the specific and the singular, rather than the generic. For it is at this price that an artistic gesture is capable of invention: dedicated, intended, it invites its recipients to participate in the free interplay of reciprocity. At the same time, it proffers the matter of its reciprocity: its power of transformation engages artists and visitors alike. Opening the way for other, future gestures.

A constellation of artistic, performative, filmic and musical gestures, touché (gestures, movement, action) invites visitors and spectators to be immersed in the makings of artistic practices, in the conditions of experiences they allocate for themselves, and the way they are created in order to become conceivable, and ultimately shared.