Jonas Mekas, born 1922, Semeniskiai / Lithuania and died 2019, New York. He was always on the road with a ready-to-use camera throughout his life. He is a filmmaker and describes the diary as a formal link of his immense, between literature film and photography opened up oeuvre. He was a lecturer in film studies at Cooper Union; at the New School for Social Research; at New York University; a Film critic of the "Village Voice"; Curator for Film at the Jewish Museum, New York; Program Director "Anthology Film Archives" and founded "The Film Makers' Cooperative" in 1962 in New York. 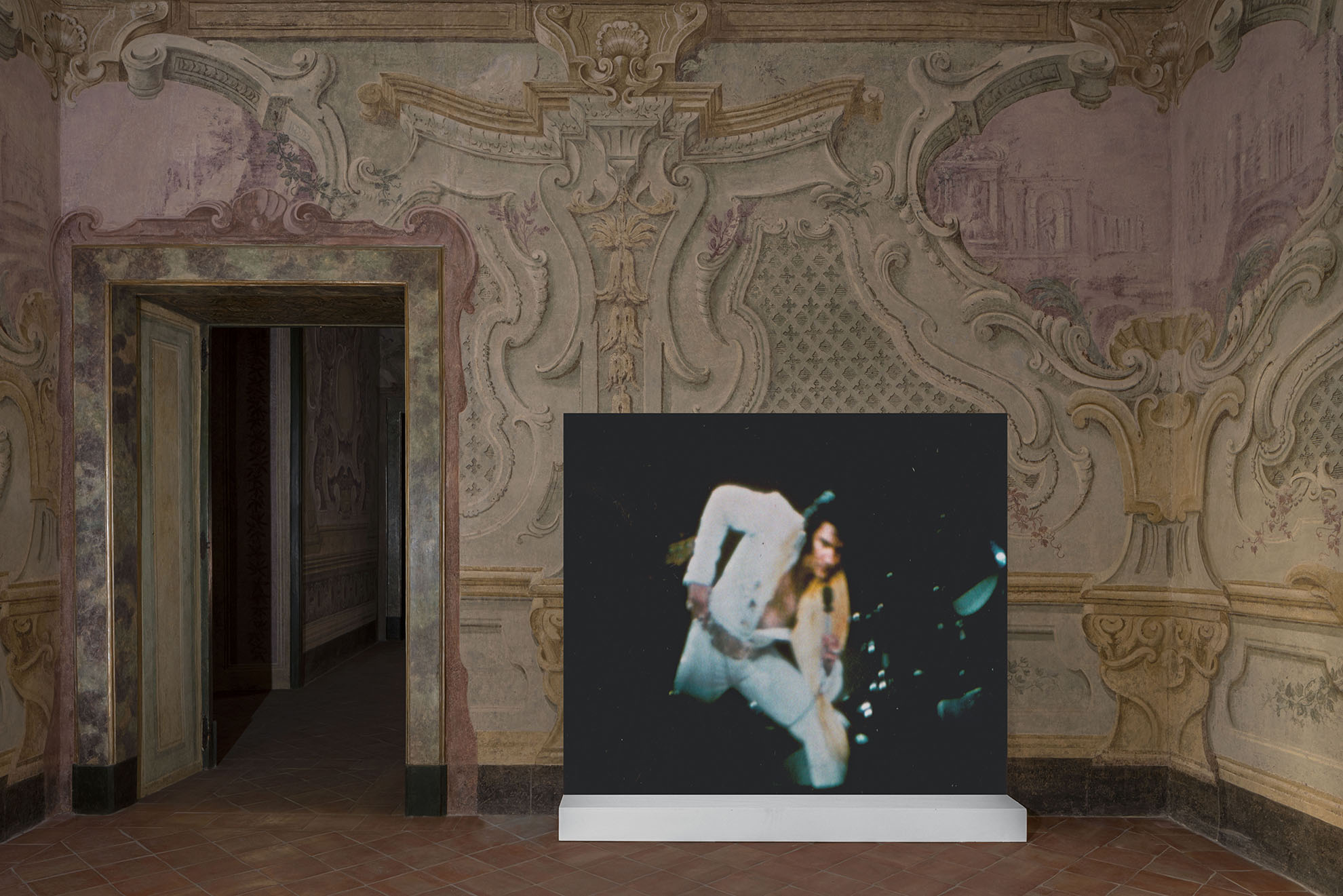