Per Kirkeby (b. 1938 in Copenhagen/Denmark, d. 2018) was a painter and sculptor and worked together with Joseph Beuys, Nam June Paik and later with Jörg Immendorff. 1976, 1980, 1993 and 1997 he took part at the Venice Biennale, in 1987 at the Skulptur Projekte Münster and in 1992 at documenta in Kassel. He was a professor at the Akademie der Bildenden Künste Karlsruhe and at the Städelschule in Frankfurt. He studied geology at the University of Copenhagen and painting, graphic arts, film and performance at the Experimental Art School in Copenhagen. 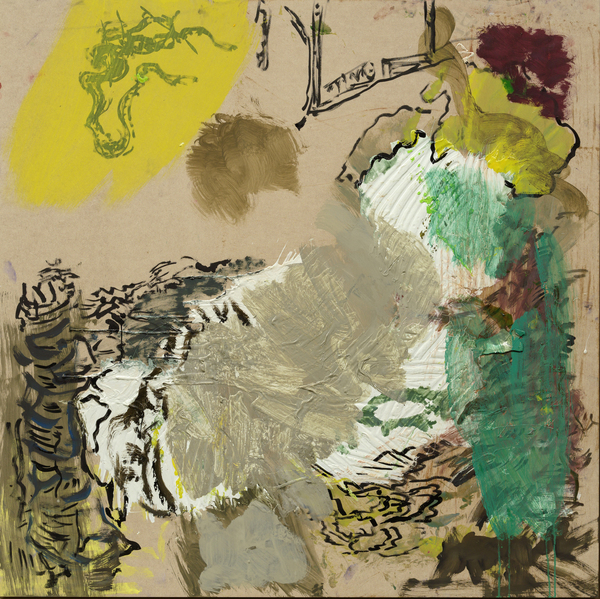 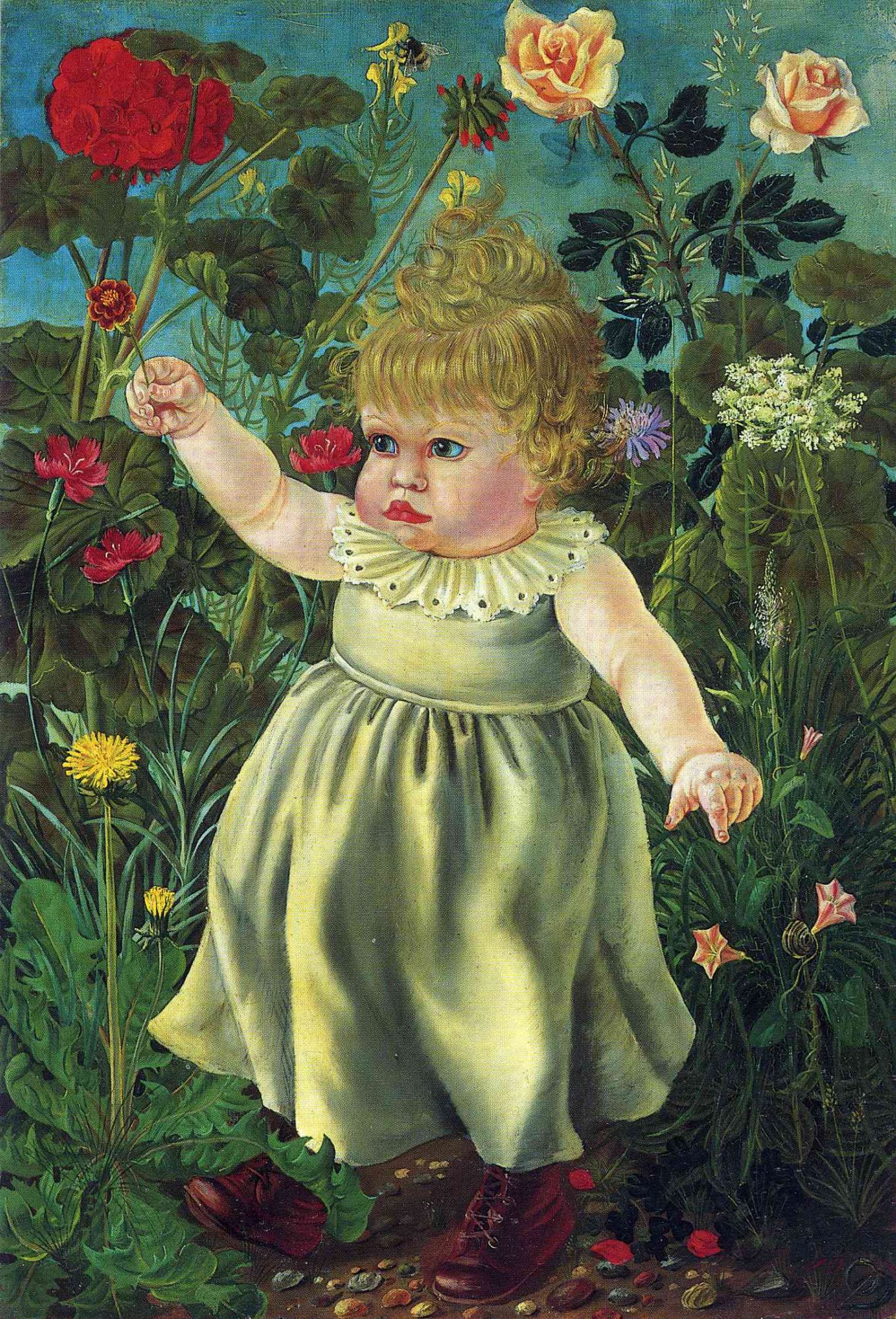 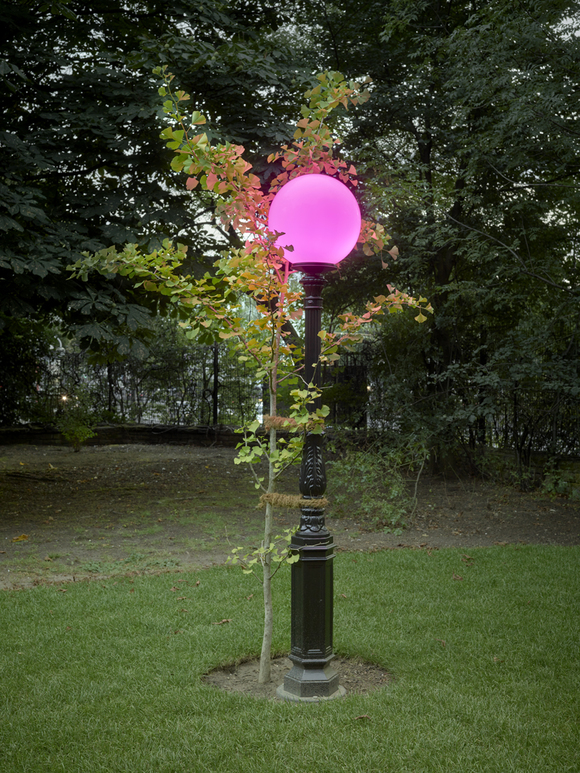