Jacques Lipchitz (Chaim Jakoff Lipschitz, b. 1891, Druskieniki / Lithuania, d. 1973, Capri / Italy) is one of the most important sculptors of the 20th century. He belonged to the circle of artists around Pablo Picasso, Alexander Archipenko , Juan Gris and Amadeo Modigliani. In 1922 he became a member of the group "Esprit Nouveau". Since 1953 he made "semi-automatiques", objects from found materials. In 1952 he participated at the Venice Biennale and in 1959 and 1964 at documenta 2 and 3 in Kassel. Jacques Lipchitz studied at Académie Julian in Paris. 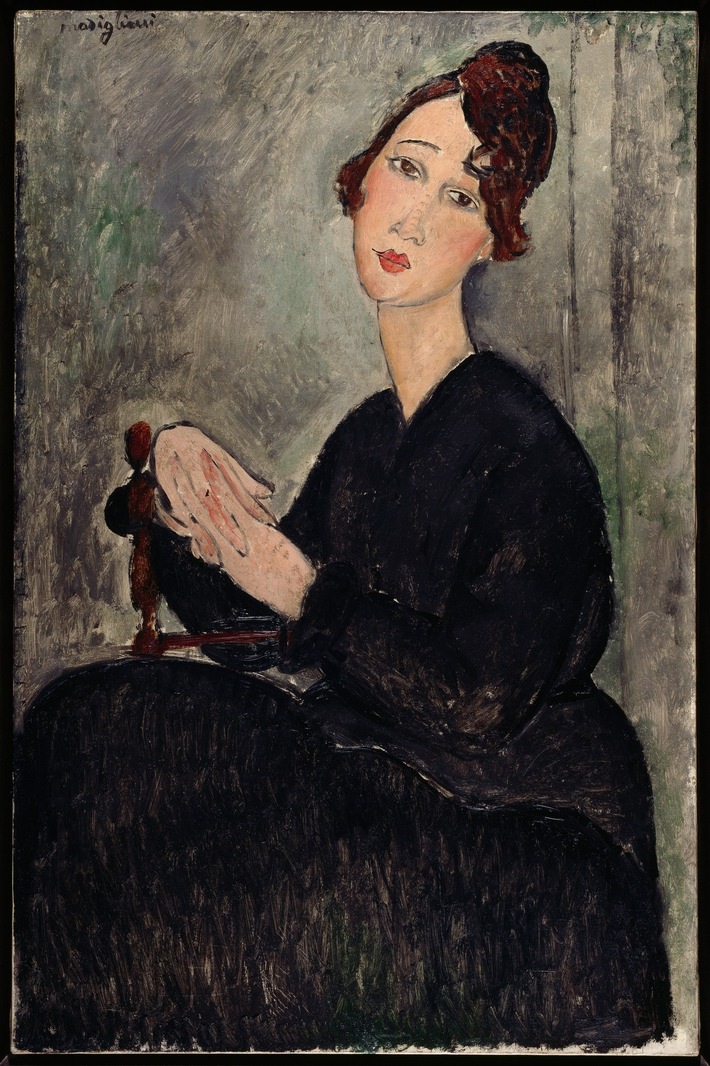