In 1914, Gertrude Vanderbilt Whitney established the Whitney Studio in Greenwich Village, where she presented exhibitions by living American artists whose work had been disregarded by the traditional academies. By 1929 she had assembled a collection of more than 500 works and in 1931 The Whitney Museum of American Art was opened on West Eighth Street in Greenwich Village. The Museum moved to West 54th Street in 1954 and 1966, the Museum opened its Marcel Breuer-designed building on Madison Avenue at 75th Street. The Whitney's new building at 99 Gansevoort Street, designed by Architect Renzo Piano, opened in May 2015. 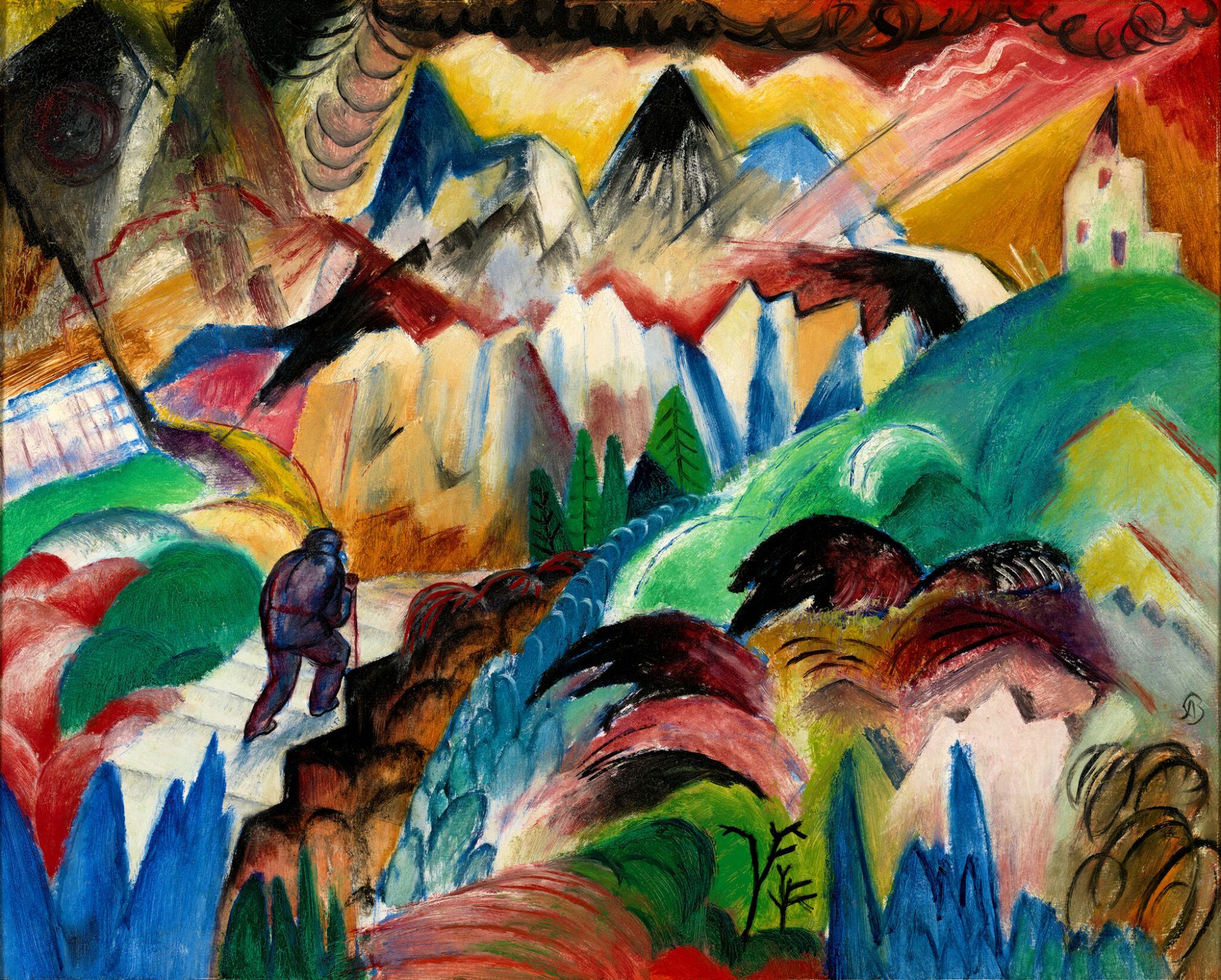 At the Dawn of a New Age: Early Twentieth-Century American Modernism