Tony Cragg (born 1949 in Liverpool/UK, lives in Wuppertal/Germany) is one of the most important international sculptors of the present. He studied at the Royal College of Art in London 1973 to 1977 and began his work in the 1970s with a focus on minimalist and conceptual art, later he began to explore the various shapes and surfaces of his sculptures, which were made of different materials as wood, stone, metal, kevlar, rubber, plastic and glass. 1978-1988 he taught at the Kunstakademie Düsseldorf. He participated at several Venice Biennials (1997, 1993, 1988, 1986, 1980) and at documenta 1987 and 1982 in Kassel. He also had a lot of solo exhibitions in major museums and galleries, including the Louvre Paris, Tate Gallery Liverpool, Benaki Museum Athens, Konrad Fischer Galerie Düsseldorf, kestnergesellschaft Hannover, National Museum of Modern Art Seoul, MACRO Rome, Wilhelm Lehmbruck Museum Duisburg, Museum Küppersmühle Duisburg, Lisson Gallery, London, National Galleries of Scotland Edinburgh, Museum der Moderne Salzburg, Staatliche Kunsthalle Karlsruhe, Marian Goodman Gallery New York, Akademie der Künste Berlin, Serralves Museum of Contemporary Art Porto, BUNDESKUNSTHALLE Bonn, and others.

“My initial interest in making images and objects was, and still remains, the creation of objects that don’t exist in the natural or the functional world, which can reflect and transmit information and feelings about the world and my own existence”, Tony Cragg, 1985. 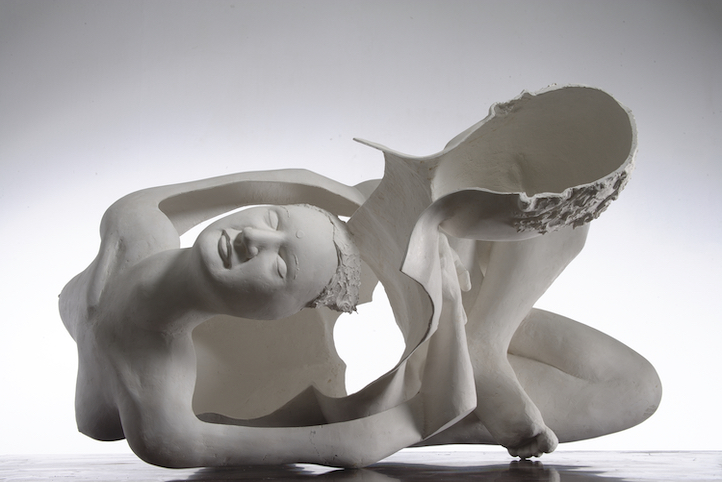 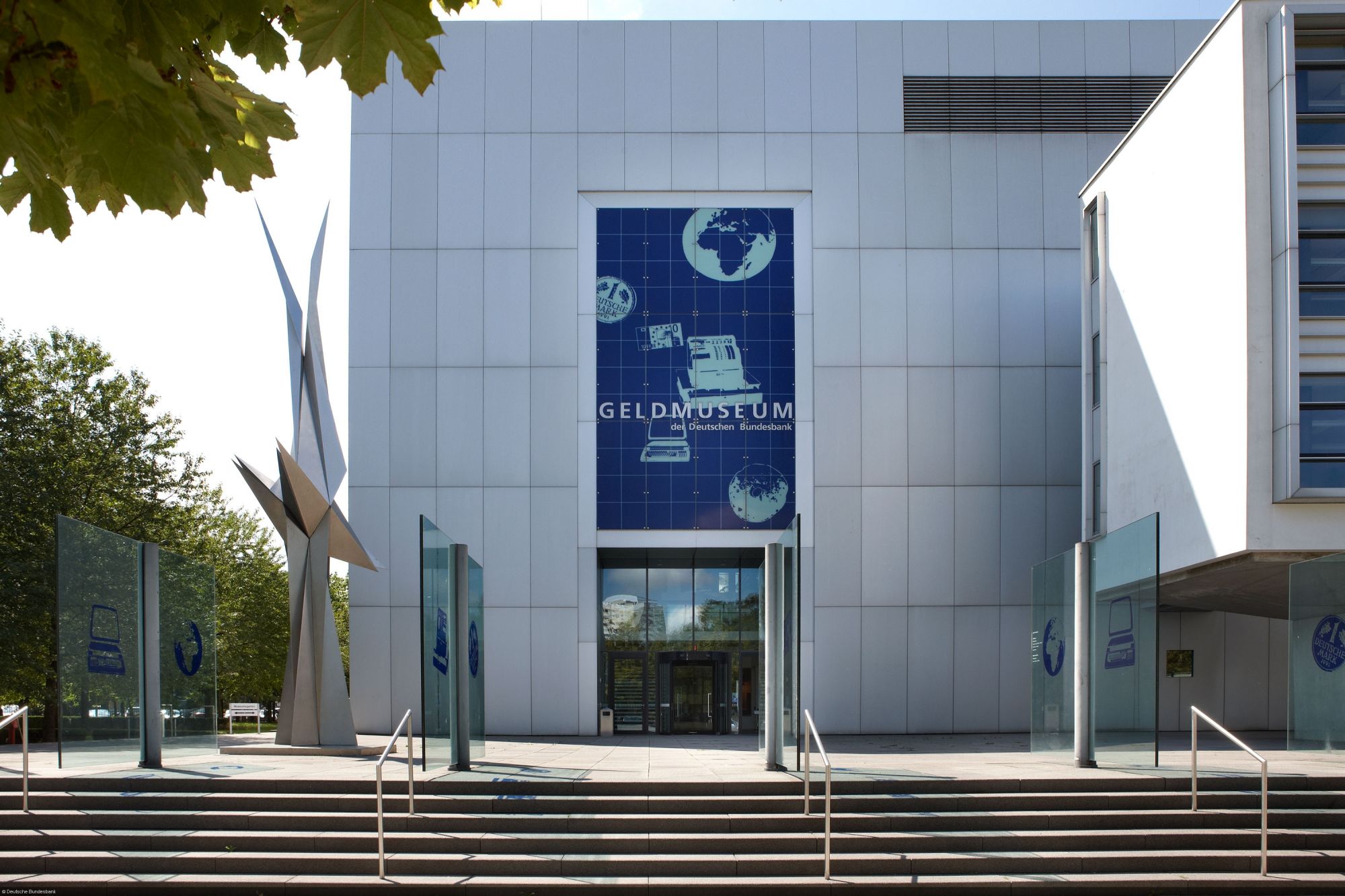 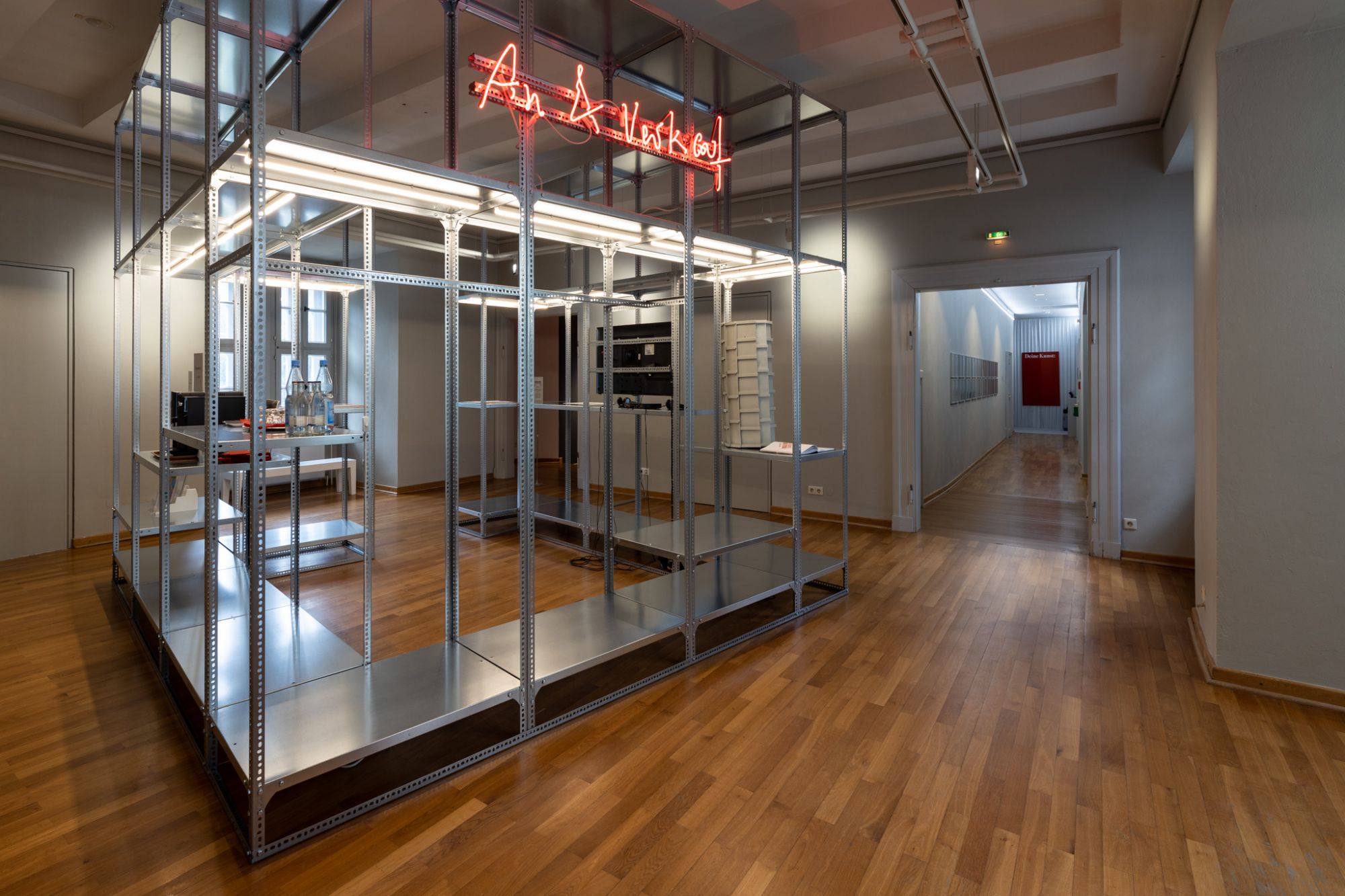